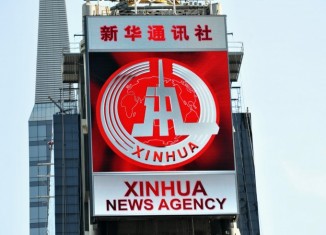 Xinhuanet, the Internet portal of state news agency Xinhua, has filed with the China Securities Regulatory Commission for an IPO at Shanghai Stock Exchange. According to the  prospectus, the company planned to issue 51.90 million new shares for 1.497 billion yuan (around $240 million), pushing the company’s total capital stock to 208 million shares.

The funds will be injected in construction of information and cloud platform, big data analysis system, new media application technology research center and online education project, according to the company.

The prospectus added that the company’s revenue surged 37.5% YOY to 456 million yuan in 2013, while its net profit advanced 23.9% YOY to 168 million yuan during the same period.

People.cn, a Chinese state news portal  that is comparable to Xinhuanet both in business model and political status, raised 1.38 billion yuan in its IPO at Shanghai Stock Exchange in 2012. According to data from the Internet portal, it generated 1.028 billion yuan of revenue in 2013, up 45.18 % YOY. The company’s net profit climbed 29.75% YOY to 273 million yuan in the same period.

China has been encouraging the reform of previous state-run news portals to enterprises in recent years. People.cn, Xinhuanet and CCTV.com, three major media run by the central government, have been included in the pilot program for the reform in 2009. The pilot program also listed seven main regional media like Eastday, Enorth, Qianlong, Dzwww, etc.

With the rise of new media Internet darlings like Sina and Sohu, the state-backed media like Xinhuanet and People.cn are facing more fierce competitions. But they differentiate themselves from other upcoming rivals with special focus on political news and homegrown contents. 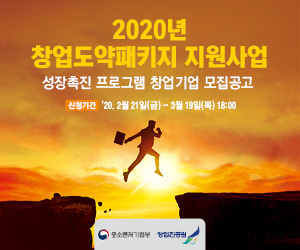