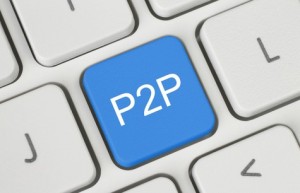 The turnover of Chinese P2P lending industry reached 81.8 billion yuan (around US$13 billion) in the first half of this year, according to the latest report released by Wangdaizhijia, a leading Chinese information portal website of P2P online loan industry. The turnover for the whole year is expected to reach 202 billion yuan, the report added.

In 2014 H1, the number of Chinese P2P lending platforms increased steadily at a monthly compound growth rate of 6.11% to 1,184. The information portal predicted that this figure will reach 1,500 by the end of 2014.

The average composite interest rate is 20.17% during the reporting period. The report expects this rate to drop to 17% by the end of this year, while the whole market is becoming more mature and rational.

The average loan life cycle is 4.75 months in the period. This figure is going to vary between 3 to 6 months in the near future, according to the report.

Guangdong, Zhejiang, Shanghai, Beijing and Shandong ranked top five in terms of turnover amounts. The five provinces/cities account for 83.05% of the total transaction volume in H1, while the other provincial regions represent only 16.95% of the total. The number of Chinese P2P investors and borrowers stood at 442K and 189K, respectively, surging to 780K and 500K by the end of this year, according to the report. 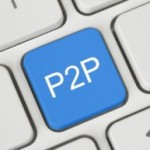