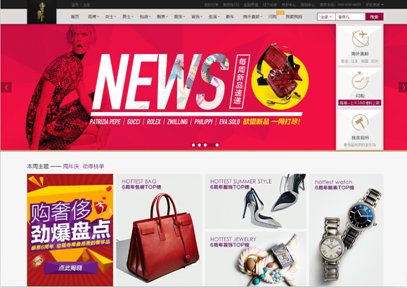 SECOO, a leading O2O luxury products and related services provider in China, announced today it has raised a landmark round of more than US$100 million in Series D financing led by CMC Capital Partners, with the participation of existing investors like IDG, Ventech China,Crehol Meaningful Capital (invested by Mulliez Family) and Vangoo Capital Partners, etc. The U.S. Silicon Valley Bank also provided an eight-digit dollars credit line to the company.

Given the rising demands from China’s blooming middle class for quality products and better life, Chinese customers have spent overall 350 billion yuan (around US$56 billion) on luxury products in 2013, according to research data released by Bain & Company China. The report added that around two thirds of these consumption were made overseas. To follow this trend, theproceeds from this round will be used to improve local services as well as to expand overseas market, said SECOO CEO Li Rixue.

Different from traditional luxury e-commerce sites, SECOO is a Chinese online luxury and fashion destination with more than 300K UV per day. In order to better serve the customers, the sites also established a series of offline stores in Beijing, Shanghai, Chengdu, Hong Kong and Tokyo together with well-known luxury product retailers and brands. New stores in Milan and New York are now under construction.

Founded in 2008, SECOO currently claimed over 3 million high-end customers with sales per user for online and offline stores stand at 8,000 yuan (around US$1,280) and 15,000 yuan, respectively. 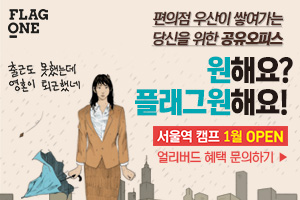 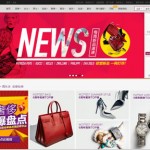