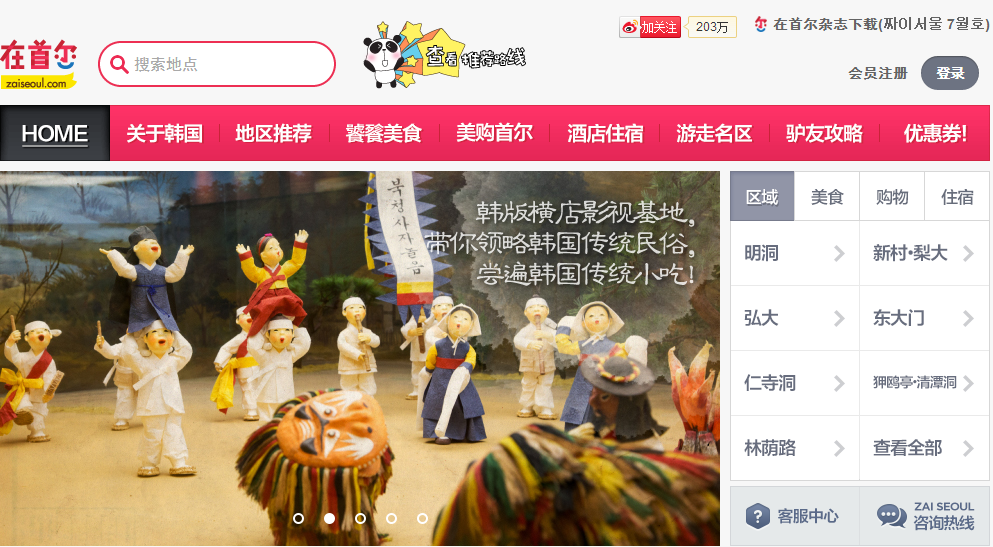 Chinese online travelling sites focused on overseas tourism services are going to face fiercer competition in an already-crowded market, as their foreign counterparts are poised to take a bite of the cake.

Started as a travel magazine offering monthly insights to Chinese backpackers to South Korea, Zaiseoul is an online travelling site providing tourism services to Chinese clients with South Korea as their travelling destination, a popular place for Chinese travelers in recent years as the K-pop trend is in full swing in China.

The company just announced US$680K of Series A financing from Korean investor K CUBE VENTURES and the angel round was secured from Primer in 2013. The proceeds will be used to accelerate expansion in Chinese market, as well as to seek cooperation with Chinese IT companies and OTA sites. The South Korean startup plans to launch an app and improve operations of its WeChat official account in the second half of this year.

Zaiseoul is co-founded by two Korean entrepreneurs in 2010. Given a primary focus on Chinese market, 35% of the company’s employees are Chinese, while most of the team members are either graduated from renewed Chinese universities or Chinese majors from Korean universities. 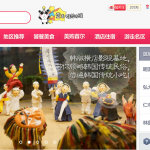