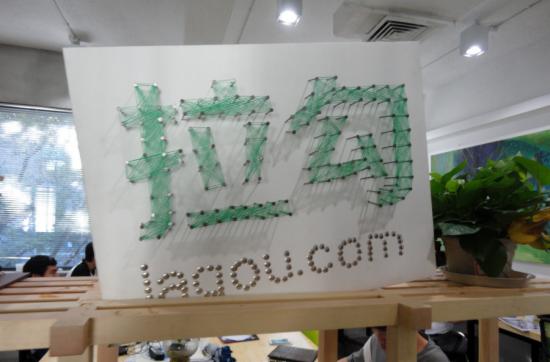 As a latecomer of the crowded Chinese online recruitment industry, tech hiring service Lagouhas been voracious in raising funds over the past one-year period since its establishment in July 2013. The company recently announced another financing round of US$25 million led byQiming Ventures and followed by Bertelsmann at a valuation of more than US$100 million.

Before this round, Lagou has raised 2 million yuan angel investment from Chinese leading angel investor Bob Xu and Zeng Liqing, as well as US$5 million in Series A from Bertelsmann earlier this year.

Lagou is a job-matching platform to connect tech talents and companies to facilitate the recruitment process. Different from other hiring services, the site adopts a back-end payment model, enabling recruiters to post positions and job seekers to browse jobs free of charge. Recruiters have to pay around 20% of job seekers’ monthly salary if the recruitment succeeds.

Lagou is startup launched by the founding team of Beijing-based incubator 3W Cafe. The idea of establishing Lagou surfaced when the incubator was constantly asked to help finding suitable talents for tech startups.

According to data released by the company, Lagou has registered nearly 1 million individual users and 20K enterprise users coming from more than 20 Internet-related industries, including mobile Internet, gaming, O2O, cloud computing, among others. The platform has posted over 120K positions and delivered 3 million resumes as of present.

This is the third funding case in recruiting industry during the past one week. Ganji, Chinese classifieds service with hiring as one of its core businesses, announced US$200 millionfinancing round on Aug. 13. Enterprise chat app Maimai announced US$20 million in Series B Funding one day latter. 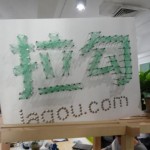