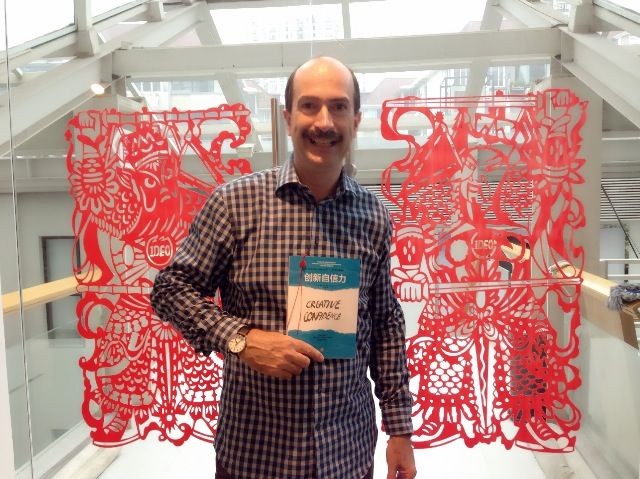 As the much sought-after qualities in leaders today, creativity and innovation have enabled the rise and success of countless companies. These traits become more desirable as the public tends to consider them as talents only attributable to a group of creative thinkers led by architects, designers, or musicians.

David Kelley and Tom Kelley, the authors of a book entitled Creative Confidence, believe that the distinction between creative and non-creative groups is a misconception and there are far more creative potentials waiting to be tapped within us all.

As founder and partner of premiere innovation and design firm IDEO, the Kelley brothers have been working on the forefront of innovation industry for more than thirty years. In addition to setting up IDEO, David created Stanford d.school as well as many icons of the digital generation including the first mouse for Apple. Tom is also the author for bestsellers like The Art of Innovation and worked as executive fellow at UC Berkeley and University of Tokyo. TechNode had a chance to talk with Tom to share his journey to a creative life.

How do you define creative confidence? What kind of things do you think deprive our creativity?

Tom: Creative confidence is about two things in almost equal parts. The first part is the natural human ability to come up with fresh ideas, an ability that everybody has. The other part just as important is the courage to act on the idea. Creative confidence is like a muscle which can be strengthened through efforts and experiences. One way that helps people to build their creative confidence is to think like a traveler to a new city, be observant and start to ask more questions about the environment.

The biggest obstacle that prevents us from thinking creatively is fear. When we talk about fear, people think the biggest fear is the fear of failure, but we noticed that it is the fear being judged. Even when you look at children when they are breaking a glass, the first thing they do is to look around. They don’t care whether they broke a glass, they care whether other people see it. Another inhibitor is the hierarchy. For me, it’s ok for the head of organizations to maintain their authority, but it’s is not ok if the hierarchy gets in the way of really good ideas that are rooted in the lower management levels. My suggestions to CEOs is keep your structure for communication and decision-making, but find a way to make the ideas flow up and down thought the hierarchy.

Different from your brother David who has a clear goal of becoming a designer at an early age, you worked in a lot of other industries before finally finding your interest in design. It seems that you are a perfect example in building creative confidence. How’s your journey in achieving the transformation?

Tom: If there’s a state-of-mind of creative confidence, there are multiple ways to approach it. David is born a creative person and is always artistic from early age, although he got a degree in electrical engineering, not the most creative degree in the world.

Before I decided to have a creative life at the age of 32, I worked as accountant and airline consultant, and there’s no sign that I am a special creative people. The message of my life is you can start at any time and you have creativity there waiting for you. It’s kind of being offered and you can reach for it.

You have lived in Japan for quite a long time and must be quite familiar with Asian cultures. From your point of view, how cultures and way of thinking affect the creativeness of peoples. What’s the difference between Asian people and westerners in creativity.

Tom: There’s as much creativity in Asia as in everywhere else in the world. If there’s a place to work on, it’s about the courage. It’s not that Chinese young people coming out of college lack that courage, but facing the sociology of organizations they decide it’s best for them to be not too creative. It is the job for all leaders in the world, especially in China, to get the best creativity out of the team.

According to a survey from Adobe, 80% of 5,000 people they interviewed believe creativity relates to economic growth, but sadly, only 25% of the interviewees acknowledge that they have a chance to live up to their creative potentials. That means 75% of the creative energies of people are wasted. I hope some of the managers will read this book, cause I am not asking them to be a sweet person, it is about helping their companies to grow and to attract the talents.

Strict hierarchy might be the pass for success in the 20th century, but it doesn’t feel true in the 21st century. When you look around in Silicon Valley companies, there’s no hierarchy at all. Although we don’t implement every idea from everybody, we listen. If there’s big new idea in social networking, it’s not going to come from a 60 year-old guy who is running the company. It’s going to come from young people who are experimenting it themselves.

Can you talk a bit about the methodologies to push the circulation of ideas?

Tom: There are many subtle things to push this as a manager. For example, when someone walked into your office to offer his new idea, you have to be very careful in how to react, because new idea are usually not yet perfect and it is very easy to become judgmental. A leader with bad attitude towards flawed new ideas will frighten away talents together with their creativity.

To foster a more innovation-friendly environment, team leaders can ignore all the messiness of the idea, but just look at the core idea inside and say “obviously not perfect yet, but I see the shape of an idea in here, please working on it for two more days and show it to our engineering team to see whether they can make it better”.

Creativity plays an important part in starting a new business. What’s your suggestions for startups in building a creative company from the first day of their establishment.

Tom: Startups is a luxury because you get to decide the company’s culture from the beginning. Since David and me have done this in building IDEO, I would recommend two things if you are starting from scratch. The first thing is try to build meritocracy, a culture in which people speak the plain truth and the best ideas are supported and implemented no matter who said it.

The other is to construct a community that you can do constructive critiques. We have a mechanism to build this constructive critiques process, called “I Like…., I wish…”. It helps to express your opinion on the positive side first, when it comes to criticism, “I wish” is expressed as a personal opinion rather than a fact. You have to be willing to let other experienced people help you to make your work better. If every time somebody want to change anything of your work, you gets super defensive, that’s a problem, because it doesn’t give a chance to develop.

How do you find a balance point between design and technology, cause their might be obstacles in transforming design into real products.

Tom: One way to answer your question is when you creating something new, we really believe in IDEO that there are three factors to take into account, technical, business and human factors. You can look at many failures that missed one or the others. When you trying to figure out what to make there is a process we call user chooser. You don’t know whether an idea will work until you show it to people who are real customers. Before the success of CoinStar, no one knows whether people would take hassle in carrying their heavy coin jars to the grocery store and paying a commission for counting the coins. The company put five prototypes in grocery stores for six weeks to prove that people would do so. Only by prototyping could we know what the customers choose.

Steve Jobs claimed that Apple never do surveys on user habits and they only guide the preference of users. Who should decide what’s the best design, the manufacturers or users.

Tom: We were very close friends with Steve Jobs during his life time and my advice for all companies in the world is don’t think about Apple. We don’t know if Apple can be Apple without Steve Jobs. I have known Steve in 1980 and the performance of Apple fluctuates depending whether Steve is on Apple’s team or not. Up till now, Steve was involved in every product include the iWatch. He even helped to design Apple’s headquarter. If you want to follow Apple’s model, you pretty much have to be Steve Jobs and I don’t know anybody like him.

When you look at user needs, you are not looking at what they need now but the latent needs. Steve has this magical intuition about people’s needs. Tim Cook is doing a good job so far and we have to judge Apple starting from now.

What impact does technologies, like 3D printing and software, have on design?

Tom: I think what the technologies have done in recent years is not the whole answer. 3D printer does not make you a brilliant designer, but it does enable ideas that come from your brain to come to physical world, just as video editing tools on a laptop computer have made it easy for regular people like us to make a really nice video.

Please talk about the design projects you are most proud of.

Tom: I will give you two answers. We helped a Seattle-based healthstream defibrillator startup to design their product in almost ten years ago. We made it so simple that my six-year-old daughter can use it without instruction. The product is now widely used in airports, train stations and public buildings for first aid and saved the lives of lots people. In some way, it is my most favorite project cause it have saved more lives than any other single product that we have developed. Another project is a school system reinventing project in Peru called Innova Schools. We are designing the business model, curriculum and physical environment for the schools. So far we have built 23 such schools and our goal is to build 200 in total. 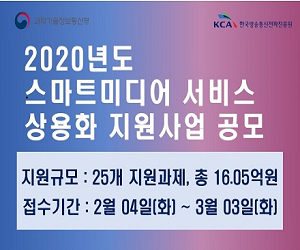 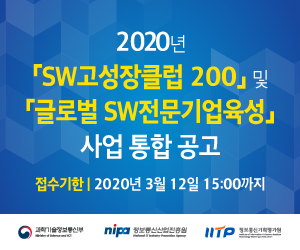