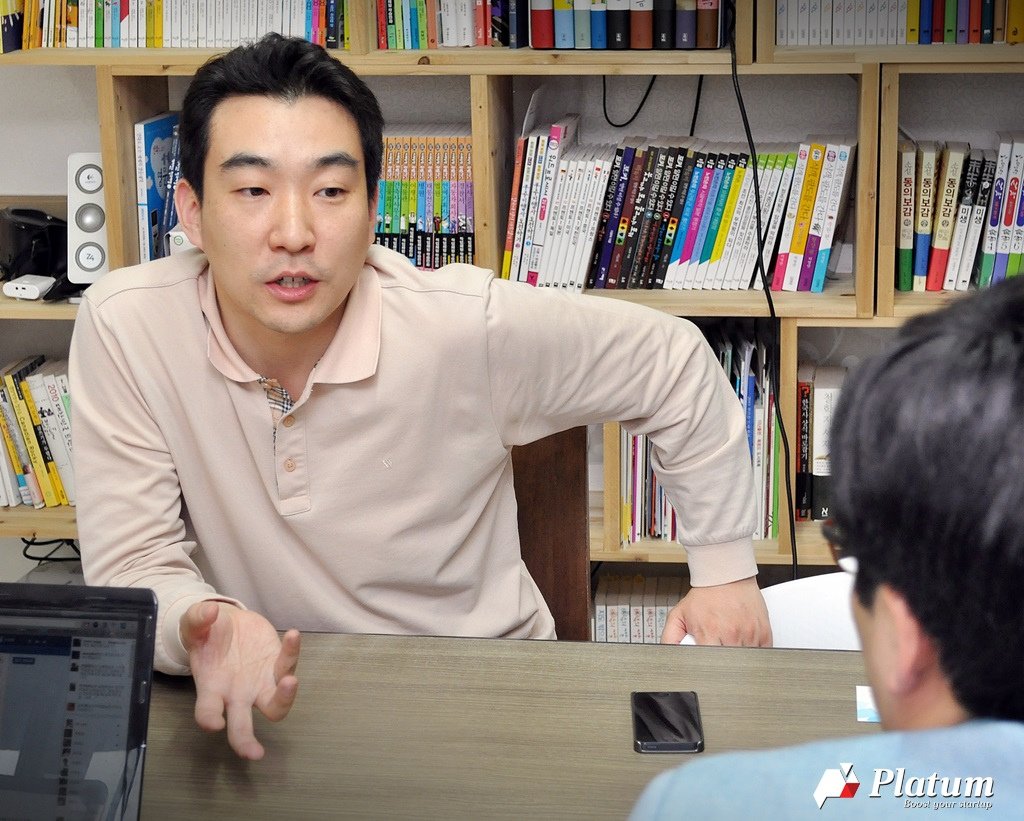 When you see any of the Harry Potter movies, one of the things that catch your eye is that media images actually animate. That’s what you get when you see Bookjam’s e-books.Bookjam is an eBook cloud platform company, simply and quickly transforming digital content into high quality eBooks. Publishers and authors can also sell eBooks to diverse markets using Bookjam’s cloud service. Bookjam’s cloud platform enables users to purchase eBooks and store them for a lifetime or to keep personal records in eBook format and easily share them with others. Publisher OpenBooks’ world literature app became a big hit, when Bookjam applied their magic. This lead to a US$1M turnover from just one app, helping Bookjam form partnerships with other giant local publishers.

In 2011, when Bookjam CEO and founder Hanyeol Cho first encountered ebooks, he thought what they were offering was dull. So, with the help of his friends, he decided to develop a tool to improve the reading experience. They developed their own eBook format, BXP (Bookjam Xtensible Publication). But since it takes considerable time and effort for ebooks to adopt new formats, the team decided to make small but frequent attempts to test the market by creating various small apps for series of books, such as ‘The Three Kingdoms app’ and a ‘World literature app’. After releasing about 150 different apps, they found that the readers’ experience was generally positive. They then thought they needed one platform to integrate 150+ different apps and so created Bookjam Cloud. For last three years they have been preparing a new format, authoring tools, market systems, and a cloud platform.

Thus, as of 2014, one of Korea’s biggest publishers Munhakdongne and online eBook marketYes24 have started selling BXP-adapted eBooks. Also it just signed with the corporate training company named Credu in order to use BXP’s interactive features in corporate training.

Firstly, Bookjam’s BXP (Bookjam eXtensible Publication) format allows publishers to add animated images, video, audio, maps, footnotes and more. This unique technology creates a much more sophisticated layout than any other ebooks in the market, where their images are static. BXP also allows auto compression of images to adjust the resolution of different devices.

Second, the company’s Bookjam Cloud embraces the market as a platform rather than fearing competition from traditional publishers. The company has partnered with Yes24 and Kyobomungo to provide their unique offerings. By forming mutual partnerships with over 50 Korean publishers, Bookjam controls more than half of the book app market in Korea.

The business model lies in BXP’s adaptation of book content. The publisher asks for its content to be transformed into BXP, with revenues shared between Bookjam and the publisher at a ratio somewhere between 5:5 and 3:7.

The company has raised $17 million venture capital funding from Altos Ventures and Bon Angles in 2013. The company received greater attention when they participated in London Book Fair in 2014, leading the company to sign a contract with a British publisher.

“With our vision to ‘store all the contents of the world in Bookjam Cloud’, our next milestone is to first, increase paid book sales, and then to expand the area of books. We are ready to expand globally, and are looking for a good partner to serve Chinese readers as well,” Hanyeol Cho said. 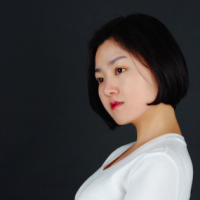 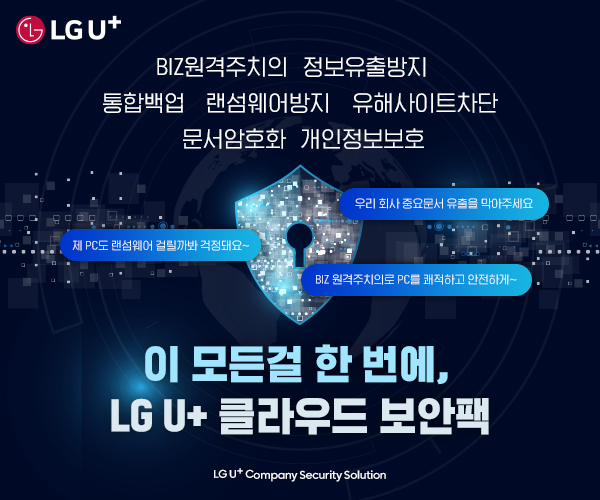 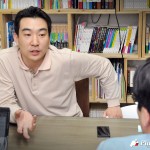