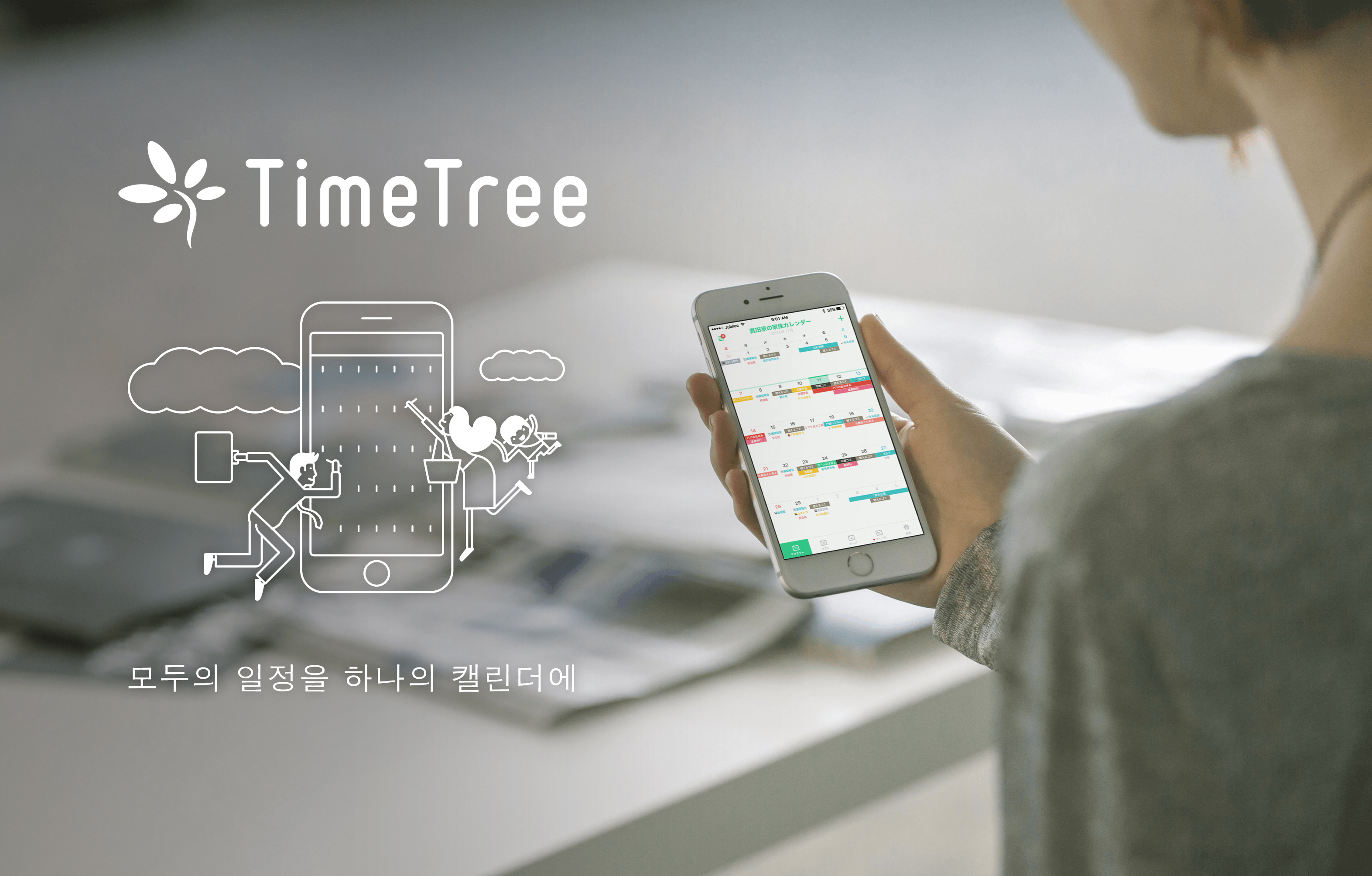 Jubilee Works, the company that operates the calendar-sharing app, Jubilee Time Tree, has announced that it has raised over USD 4.7 million worth of investment from K-Cube Ventures, Cognitive Investment, and a few other venture capital firms in the previous series.

Jubilee Works is a company founded in September 2014 by a group of key employees from Yahoo Japan and Kakao Japan, led by Park Cha Jin, the former CEO of Kakao Japan.

Jubilee Time Tree, which launched in March 2015, is a calendar-sharing service for small groups such as families, colleagues, couples, and clubs. As of July, Jubilee Time Tree had 5 million registered users. The service is growing rapidly not only in Korea but also in other Asian countries and Europe. Especially in Japan, its weekly retention rate is as high as 85%. Currently, the app offers 13 languages ​​that include Korean, Japanese, and English.

The Jubilee Time Tree also plans to open their APIs to other companies, government offices, and organizations so that its service can be used to create public events and spread them easily.

“The ‘search era’ of discovering information is turning into the ‘people’s era’ of rediscovering the value of SNS, ” said Park Cha Jin.

Dong-Hwan Kim, CEO of Cognitive Investment, said, “We expect Jubilee Time Tree to grow beyond simple schedule sharing into a communication service that can connect users with content through time and space.” 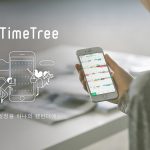