Five of the Hottest Korean Fintech companies – fresh off the docks

In Korea, to actively support the growth of Fintech, the government along with accelerators is adamant on creating a vibrant Fintech ecosystem. Accordingly, competitive Fintech companies have emerged showing off innovative characteristics. The most prominent Korean Fintech companies are actively driving towards overseas markets. Often, such companies choose London as their battleground to showcase their products and as a launch pad for the European market. As the Finance hub of Europe with a great infrastructure for startups, Korean Fintech companies have come to London to find opportunities for the past few years.

Introduced at the Techcurnch London 2015, PopPay provides secure and fast customer-centric payment. By using high frequency sound, quick payment service is available on PopPay. After having dinner at a restaurant, users simply can pay the bill with their mobile phones. At the same time, users of PopPay collect mileage points and can use it later for another dinner. With PopPay, you can skip waiting for the waiter to pay the bill! 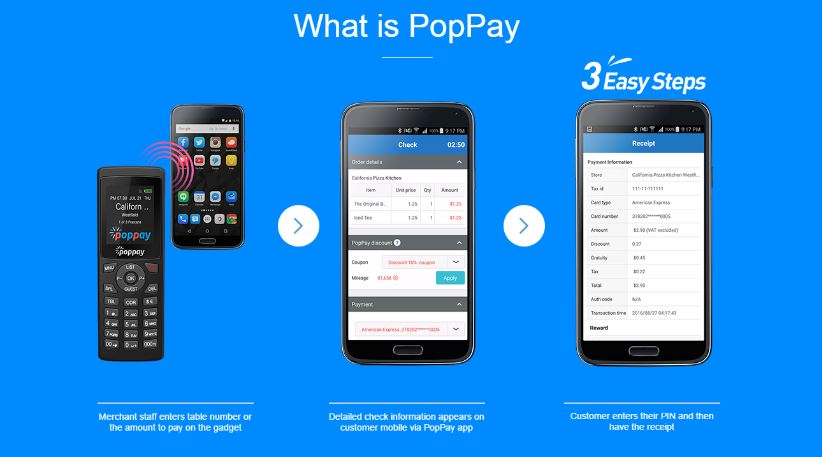 Keypair was also introduced at the TechCrunch London 2015. By adopting NFC and HSM & OTP smartcard, security of financial transactions is granted. Every Korean bank currently uses the Keypair’s service for providing a better authentication process. Keypair has already gained an investment of $2 million in Series A.

Coupled with dynamic functions for security by using clouding computing system, Everspin also protects mobile transaction procedures. Having contracted an memorandum of understanding with Oracle Corporation UK Ltd and then presenting at a showcase in London through the Fintech Demo Day, it appears that Everspin has jumpstarted their entry into the European mobile security market.

Streami introduced its Blockchain technology for the seamless transfer of funds and information at the Fintech Demo Day. With the use of Blockchain network, Streami alleviates burden of paying an expansive fee to remit money reducing the fee 70-80% cheaper than the traditional banking network. If you are the one who regularly transfer money to foreign countries, why not Streami? 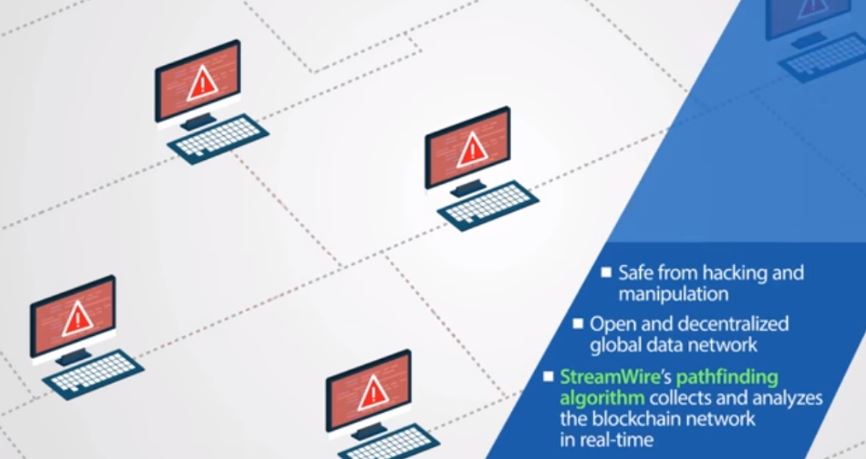 Below are some more Korean Fintech companies with a competitive edge that has also visited London. You can expect the follow-up blog post that covers some of below companies:

Source : Five of the Hottest Korean Fintech companies – fresh off the docks 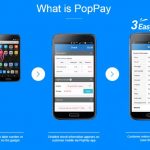 Five of the Hottest Korean Fintech companies – fresh off the docks