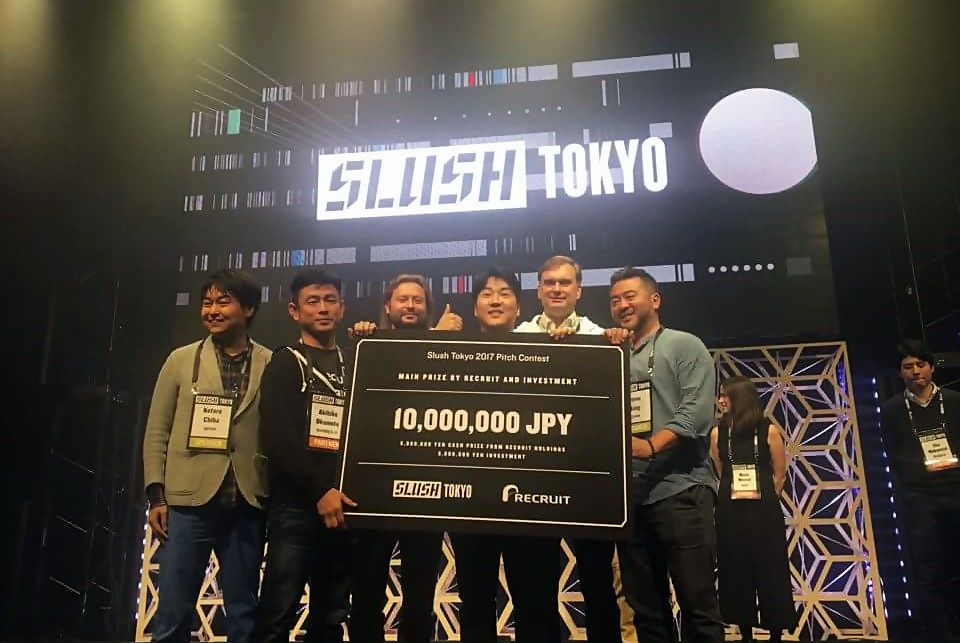 Nine Korean startups participated in this year’s pitching contest. Four of them, including DOT,The Fit, IDIO Creative Works and MUNE passed the preliminary round beating a competition of 3.8 to 1 on March 29th and entered the final round on March 30th. DOT was chosen as one of the final four teams and competed against three other global startups to win the final prize of 10 million Yen (8900 USD).

With 30 micro pins inside, DOT’s braille smartwatch is the first wearable device for the blind. The device translates messages and social media content to braille, changing the shape of pins inside the watch. The existing TTS (Text-to-Speech) service used by most blinds translate text into sound which is known to cause privacy issues. DOT’s technology is deemed innovative because its smartwatch allows only the users to check the messages by touch.

Paul Bragiel, an investor and member of the competition’s evaluation committee, said “DOT’s biggest strength stood out when compared to its competitors. It was impressive to see DOT’s passion about its product, the size of the market and the determination to change the world”.

CEO Ju Yun Kim thanked this opportunity to show a new idea to change the world as his acceptance speech.

SLUSH Tokyo is the asian version of Finland Startup Conference ‘SLUSH’. Since 2015, it has been a global event for startups, VCs, Angel investors and press. 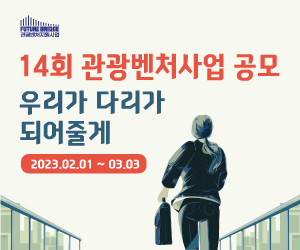 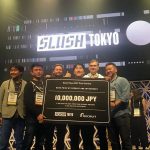