The key advantage of the service is its accessibility and competitive rates. Since K-bank has relatively lower operating cost given its lack of physical, offline branches, the bank can allocate higher interest to deposit accounts and place lower interest rates to lenders.

President of K-bank Sung-hoon Shim said K-bank will strive to be at the forefront of fintech innovation to provide greater financial benefits to customers with convenient and unique services.

Account registration takes about 10 minutes, requiring only social security card or driver’s license. In order to verify the identity, users need to go through external account transfer authentication or a video call with a banker. ‘Employee K Credit Loan’ can be applied within just few minutes with only the national health insurance or national pension information, bypassing the need for proof of income or employment. Customers can create ‘Mini K Credit Line’ with a fixed rate of 5.5% and 3 million KRW ($2670 USD) cap by simple fingerprint check, saving the need to visit branches or prepare complicated documents. The cap can be increased up to 5 million KRW ($4411 USD) based on previous credit usage history. The K-bank Customer Center is available 24/7 for financial consultation. Additionally, customers can use ATMs installed at over 10,000 GS25 convenience stores nationwide, for free.

However, K-bank could not get away with the requirement of Public Key Certificate (공인인증서,”PKC”), making the service unavailable for those without PKC. PKC is used in Korea as a digital identification certificate, mainly for financial transactions. This poses challenges for instant payment services such as Venmo or Square Cash to enter Korean P2P payments market. Especially for iPhone users, Apple prohibits cross application authentication of official government certifications. The only way to register for the service is through PC.

For future improvement, it is critical for K-bank to increase liquidity and secure additional capital. K-bank was formed with 250 billion KRW ($220 million USD), with 10% from Woori Bank, 10% from GS Retail, 10% from Hanhwa Life Insurance, 10% from Danal, and 8% from KT (Korea Telecom). However, all shareholders except for Woori Bank can only exercise 4% of their shares due to the Separation of Banking and Commerce law in Korea. As internet banking aims to grow its services through significant technical investments from IT corporations such as KT, K-bank has requested the National Assembly to authorize internet banks to allow non-banking corporations to hold 34% to 50% of the shares.

Prospect of Korean internet banking market will be an interesting one to watch with an addition of KakaoBank. The Financial Services Commission (FSC) on Wednesday (4/5/2017) gave final regulatory approval to Kakao Bank. Kakao will be launching its internet-only banking service, KakaoBank, in June. It has been known that KakaoBank is starting with 300 billion KRW ($265 million USD) fund, with 58% of shares owned by Korea Investment Holdings and 10% by Kakao. Kakao has a strong advantage to leverage KakaoTalk mobile platform with over 40 million monthly active users.

Internet banking is not a new concept outside of Korea. Major U.S. banks such as Capital One have been rapidly adapting IT innovations to provide major financial services through their mobile applications. FinTech startups such as Venmo, Square, AvantCredit and Wealthfront are transforming the way people pay, lend and invest. The high entry barriers and ownership regulations have been effectively hindering adaptation of disruptive innovations in Korean fintech market. Industry will have to keep a close watch on future policy changes and the role of new financial technologies. 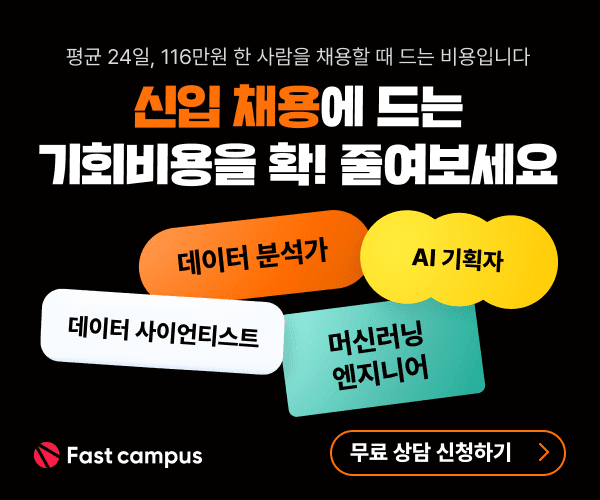 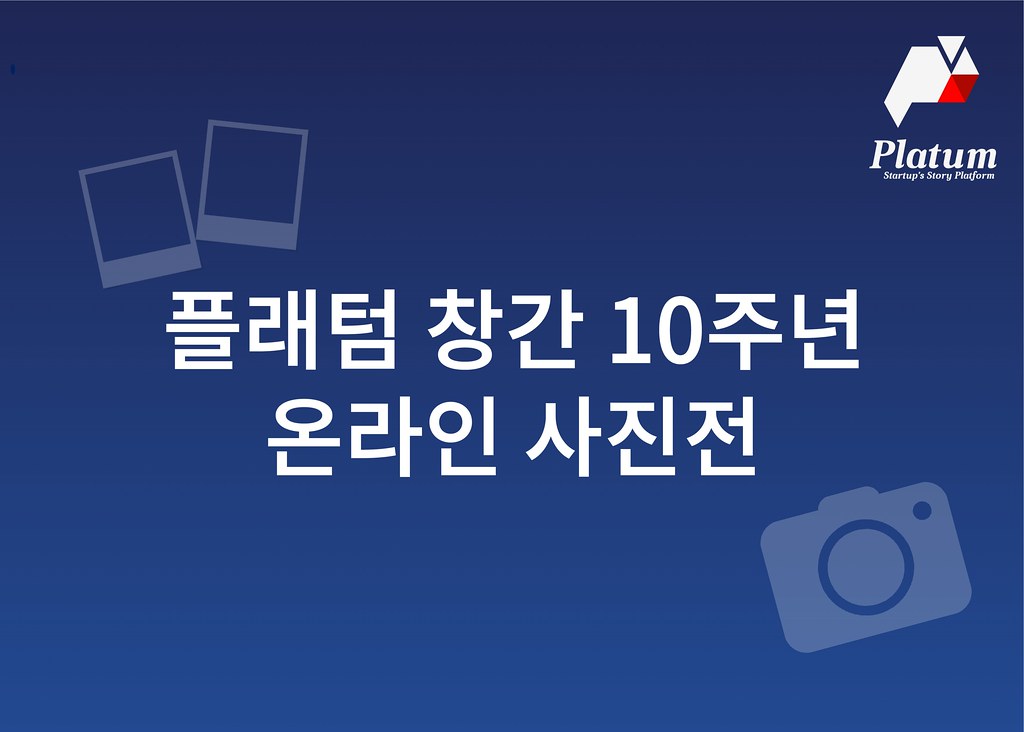 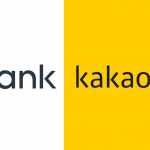