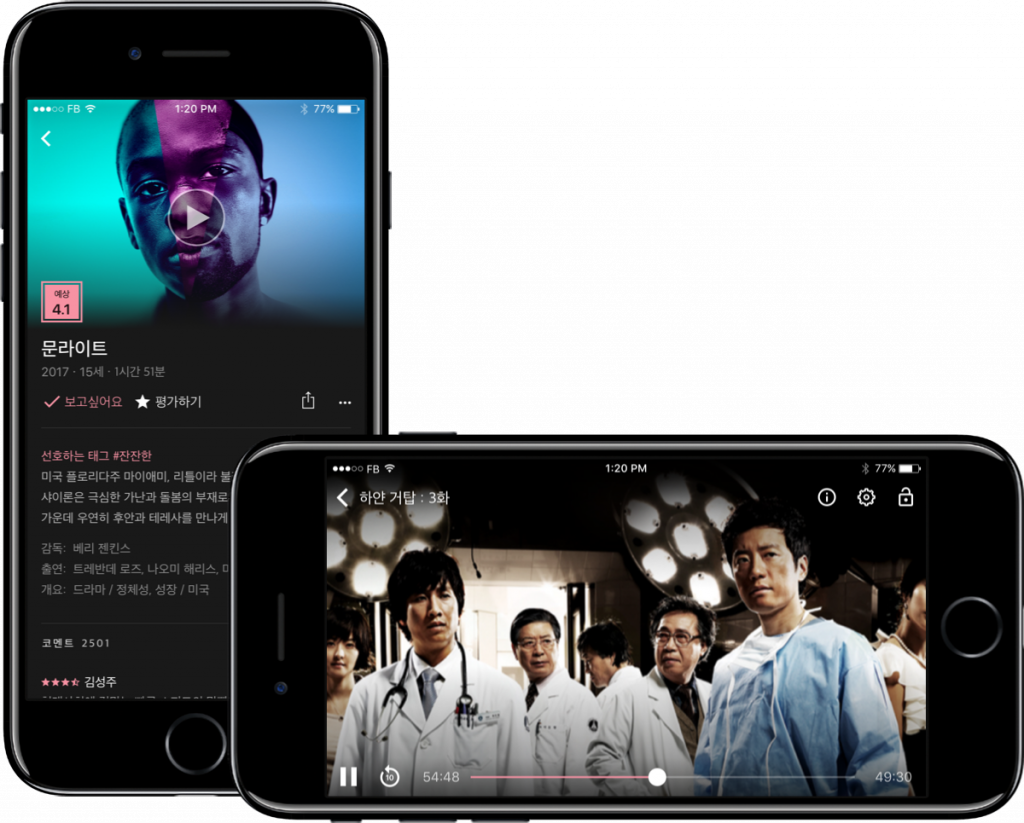 In addition, the company has changed its name, from Frograms, Inc. to Watcha, Inc., last Friday. The name of its Japanese subsidiary, Watcha, Inc., has been accordingly changed to Watcha Japan, Inc. With the name change, Watcha, Inc. aims to strengthen its brand identity.

As one of the very first startups established during the second venture boom in South Korea, Watcha, Inc. has been continuously and stably active over the last 7 years, operating two aforementioned services – WATCHA and WATCHA PLAY. In 2017, WATCHA expanded its entertainment category to book and since then it has collected 4.2 million rating data of book. WATCHA has also been gearing up for global launch, targeting English-speaking users. On the other hand, having recently concluded licensing agreements with HBO, MBC, etc., WATCHA PLAY has been gaining ground in Korean OTT market.

Watcha, Inc. CEO Taehoon Park said “these new investment will allow us to strengthen our domestic presence and to expand our business to global markets.” 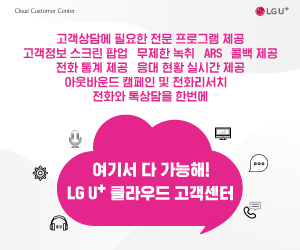 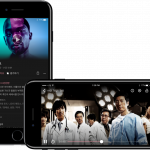