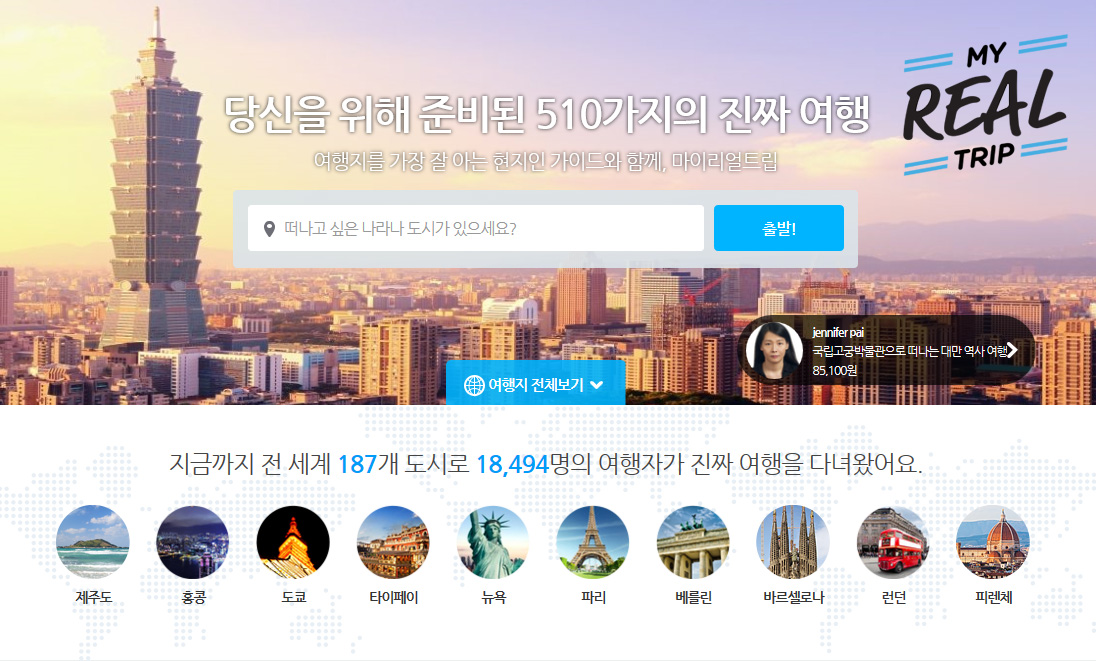 South Korea has been a popular outbound travel destination for Chinese tourists: It’s only 2-3 hour flight away from China’s east coast cities, and, apart from sightseeing, what attract Chinese tourists to South Korea range from shopping to cosmetic surgery.

Also, increasingly more Chinese tourists prefer self-organised tours to package tours, on which most Chinese would sign up to a few years ago. For Chinese, the potential problems they should sort out for a self-organised trip include travel booking, route organisation, language, etc. A few Chinese online travel sites, such as Tuniu, have benefited from this trend by offering booking services, travel journals by professional travel bloggers and so on.

MyRealTrip, a Korean marketplace providing local guides to travellers, is ready to take advantage of the trends in a way that no Chinese service could compete with.

MyRealTrip allows everyone in South Korea to become a guide for travellers, creating itineraries on their own. Before the trips, travellers are able to chat with their guides in Korea through a free instant messaging service — they, of course, can negotiate a customised travel plan. MyRealTrip takes 20% of the fees paid to guides.

A Chinese version, tailored for Chinese and different in services provided from the Korean version, is under development. The company has recently raised US$1 million for the development of the Chinese site and Android & iOS apps.

Since MyRealTrip only provides a marketplace, the business model only works when Chinese travellers and their guides in South Korea speak the same language, Korean, Chinese or English. The chance that Chinese can speak Korean is low, but we actually see more and more Koreans have leaned or learning Chinese. We’ll see with interest how many Koreans will get on MyRealTrip’s Chinese version. MyRealTrip also hopes Chinese who are living in South Korea would like to sign up. 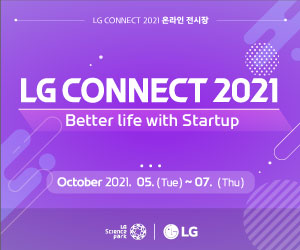 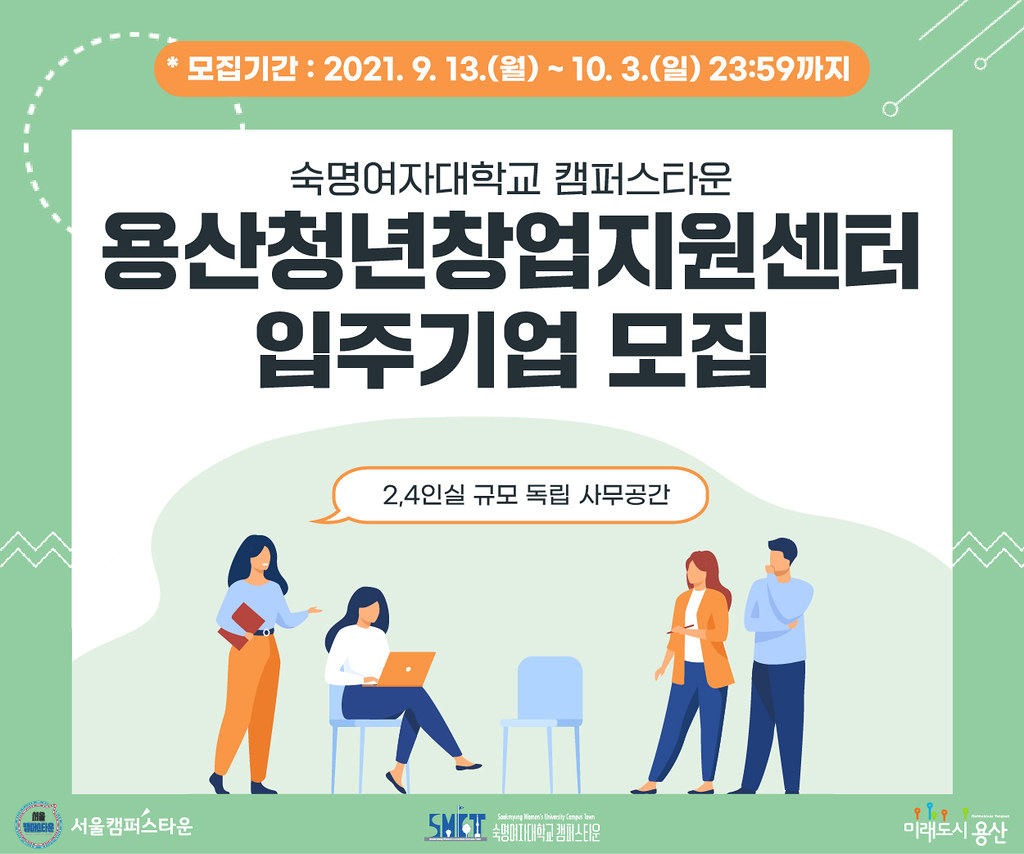 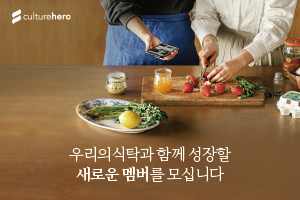