Virtual is Always More Real to the Automotive Industry in China

Editor’s Note:  This article is contributed by Laure de Carayon, the founder and organizer of China Connect in Paris, the largest gathering in Europe of experts on Chinese consumer trends, marketing, digital and mobile. Follow her on Twitter at @ChinaConnectEU and on Sina Weibo at @ChinaConnectEU

Good bargain, promotions are mandatory in China, and flash sales and group buying (tuangou) are strong incentives to buy online. Buy any kind of products, be it cars, through any kind of payment, be it mobile social apps, such as Weibo or WeChat, as convenience is also a key driver. 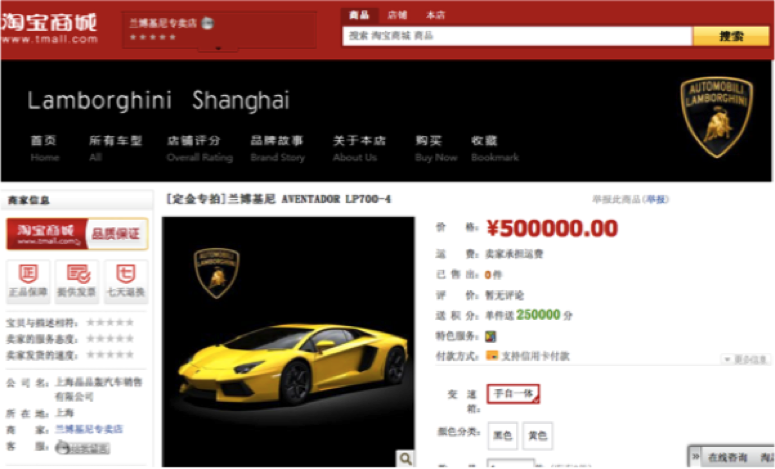 The automotive industry experiences virtual commerce in China like no where else in the world. Back in 2010, Mercedes-Benz sold 205 Smarts in +3.5 hours on Taobao. In May 2011, Lamborghini choosed to exhibit several models on Tmall to offer netizens the ultimate thrill to shop (you could book, but there was no transaction online).

Mercedes-Benz renew the experience February 2012 on Jingdong (JD): 300 Smarts were sold in 89 minutes (+17 000 added the model to their watch list), and again in January 2013, this time on Weibo, selling 666 units within 9 hours. This year in June, Glamour Sales highlighted for the first time a Maserati Gran Cabrio Fendi limited-edition.

Mobile payment is revolutionizing the way the Chinese shop

China remains a cash-based economy but digital wallets adoption is growing in part due to the burgeoning eCommerce market, explosive growth of smartphone penetration, and mobile payment technologies.

Earlier this year, Tencent WeChat “socialized, digitized and gamified the tradition of giving red envelopes (“hongbao”, money as a gift) in celebration of Chinese New Year “.

And for the first time, the automotive industry leverages crowdfunding with sinofrench car maker DS, who launched its own “DS OrdersBao”.

Since its official launch in China September 2012, DS car maker first sold imported DS3, DS4 and DS5, then locally produced DS 5 since September 2013, and now DS 5LS since March 2014, manufactured and distributed by CAPSA (Changan PSA Automobiles Co. Ltd). They are sold through 56 DS Stores across China in Tiers 1, 2 and 3 cities. And 100 are planned by the end of 2014, expanding in Tier 4 cities.

For Arnaud Ribault, General Manager of DS China, I met at the DS World Store in Shanghai earlier in May, “DS targets Chinese young modern business elite with an international culture, in search of a unique and very contemporary French luxury experience. Our objective was to drive DS 5LS online sales in a new and breakthrough way, while illustrating DS brand values: progressive, distinctive and audacious. Our strategy has been to leverage WeChat social commerce platform as the key driver for conversation and sales. The idea was to create the first automotive crowdfunded campaign”.

The DS Store WeChat account was opened on January 11, at 11.11am (see the wink as 11.11 refers to the annual Singles’ Day shopping extravaganza). WeChat DS Store now has 30,000 followers. a) Create a mobile internet circle sales mode.
b) Fundraisers send link to friends (supporters) and invite them to collect car purchasing funding.
c) For each friend who pays 1 Yuan, DS will pay 100 Yuan (with a maximum of 10 000RMB) to the car buyer.

The crowdfunding campaign united, as of June 30, 15 850 fundraisers and 250,000 supporters. Additional fundraisers per day during the period, went from 140 with peaks at 340 end of June, for a now average of 250/day. This growth, along with the 2 500 cars sold, convinced the brand to extend the operation the whole summer, in July and August.

In addition, more than 20 “One Hundred People Party” – some fundraisers, supporters, prospects are invited for an evening mixing car demonstrations, cocktail, games – were organized incar dealerships across China, the objective is to have 40 in July and August.

Arnaud Ribault : “These good results encourage us to work on communities, in a soft way. For the 5LS campaign in Shanghai, we used door-to-door and a fleet of 20 cars to promote test drives from home to the office. 800 people have been registering since May 29. We will replicate the campaign in 4 more cities soon”. The brand celebrated its 2nd anniversary in China in launching its DS Club (gathering its clients, the best salespersons, as well as any fans of the brand) and at the same time, the Chinese version of its book, released end of 2013. WeChat offers China’s savvy mobile users to engage directly with DS to find product information, contact the salesforce, and particularly in this case, open a new era in terms of shopping experience in the automotive industry.

Tradition, Heritage, and Innovation, this is what DS is about.

In its latest (June 2014) report “Luxury Cars&Goods: Luxury to the People”, Exane BNP Paribas is “very optimistic about PSA’s potential in China, which we expect will come from the localized production of the DS premium brand“. 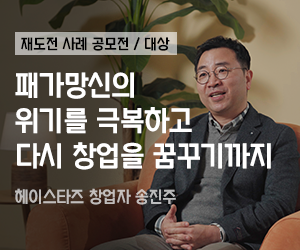 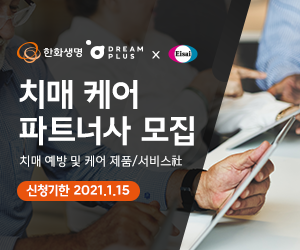 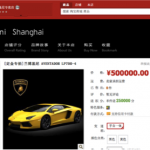 Virtual is Always More Real to the Automotive Industry in China