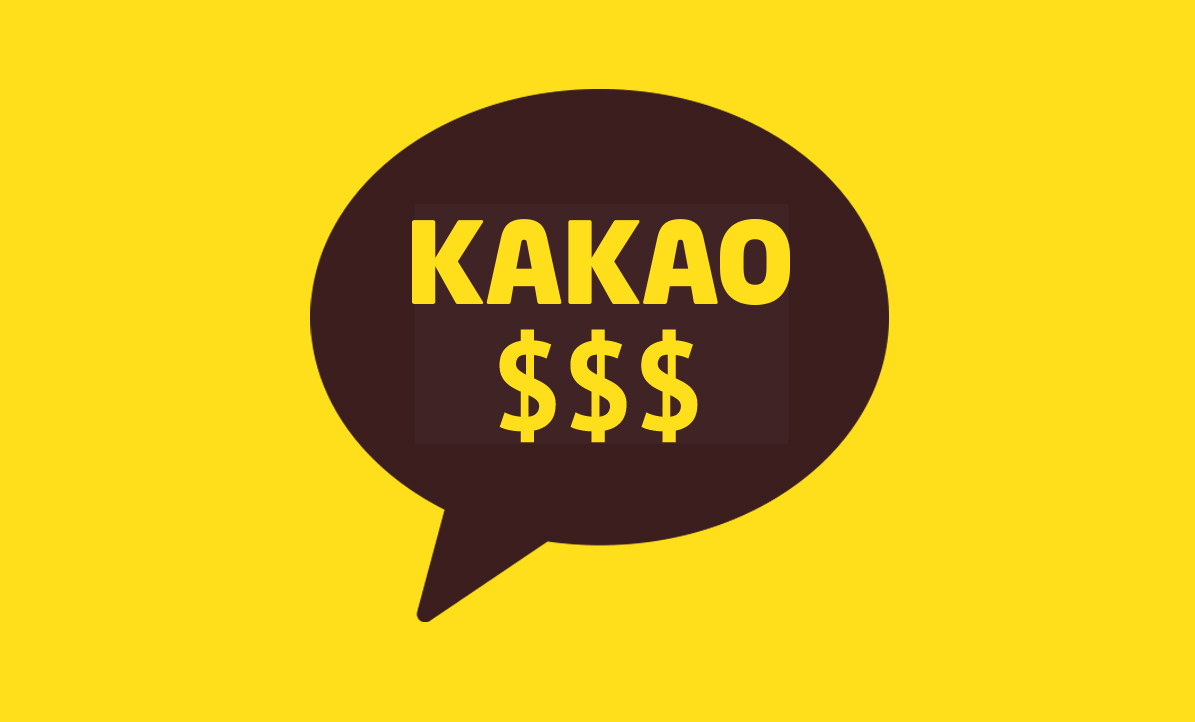 The introduction of KakaoPay came along with Kakao’s efforts to diversify its portfolio through the recent merger with Daum Communications, one of the top two South Korean online portals. KakaoTalk is currently the leading mobile messaging app in South Korea, used by more than 90 percent of the nation’s population.

Partnering with fourteen commercial banks and nine credit card companies, KakaoPay allows users to save up to twenty different debit and credit card information. This ensures a one-step transaction, requiring only a password entry for payments.

KakaoPay works with LG CNS in order to provide a back-end payment gateway for the service. The system offers complex security measures. It verifies whether the identity of the card owner matches that of the smartphone user. Other security features include a one-time password (OTP) for transactions, an advanced encrypting system that stores user data and information in separate locations, and verification steps to check installation of mobile security systems before proceeding with any transactions.

Kakao plans to roll out KakaoPay in multiple stages. The service is currently available only for purchases done within KakaoTalk’s Gift Store, an in-app marketplace in which users can buy vouchers for various products. Kakao plans to expand the service for various online and offline retailers in October.

Even in its initial stage, KakaoPay promises simplicity in a country that requires complicated procedures for online commerce. A mobile transaction is a pesky procedure for South Koreans, which usually requires identify verification through SMS authorization and public key certificates, the currently ubiquitous method of personal identification in the country. and verification codes.

The complexity of South Korea’s mobile transaction goes hand in hand with regulations over online commerce. South Korea had embraced e-commerce in the 1990s, when the market was just in its fledgling stages. In order to ensure security of transactions, laws regarding e-commerce mandated users to verify their identity with digital certificates and ActiveX. The precedent that had been set more than two decades ago creates an e-commerce environment not conducive to simple payment options.

The ActiveX software framework is an inconvenience, as it only runs on Internet Explorer. Even when using other browsers such as Mozilla or Chrome to surf the web, users in South Korea need to revert back to IE to make any online purchases. Even though Internet Explorer is no longer the preferred browser in many countries, it remains as the default browser in South Korea for precisely this reason, with over three quarters of the nation’s population using that specific browser.

KakaoPay is currently only available for Android devices, with its iOS counterpart to launch in October. 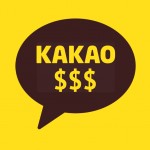