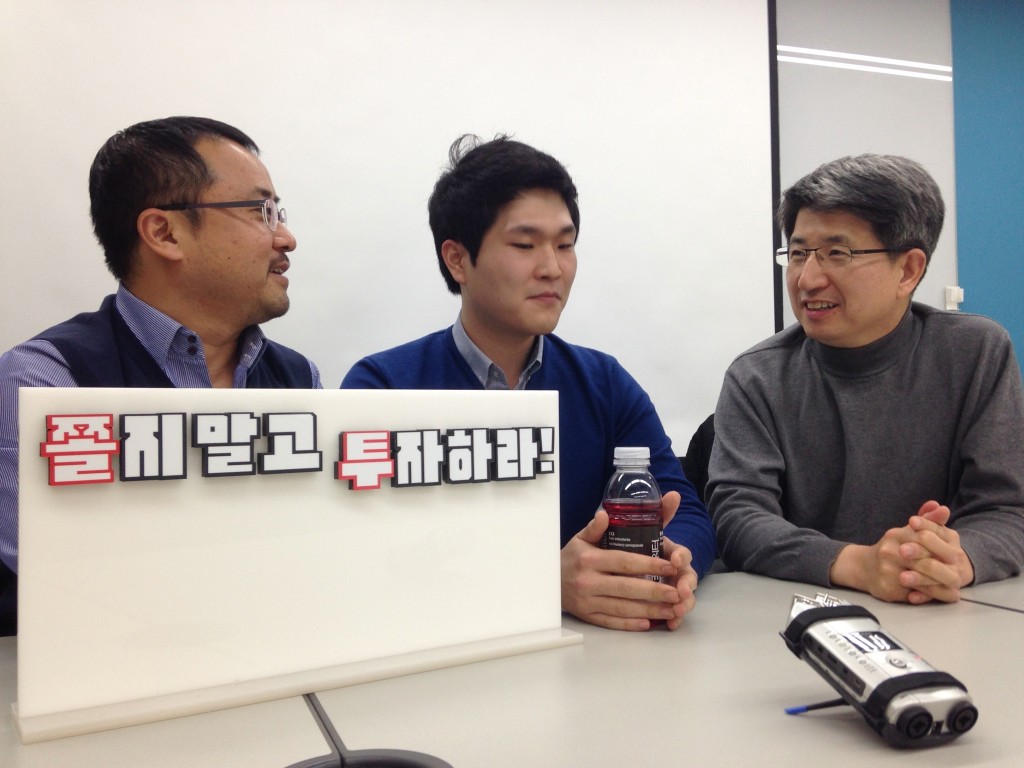 Venture and startup podcast Just Start, Don’t be a Chicken will premier the first episode of anew season at 9 PM KST on September 24 at Seoul’s Maru 180, a startup accelerator in South Korea. Asan Nanum Foundation will be sponsoring the third season, which will broadcast thirty new episodes.

Just Start values initial investments in startups as the key to their success. To further promote this belief, the show bridges emerging startups and possible investors. Hee Woo Lee and Eun Kang Song, co-hosts of the show, offer advice on investments and the logistics of managing a startup.

The show’s previous season reached an average of 400 to 500 viewers per podcast, with more popular episodes boasting more than 6,000 viewers.

First started in 2011, the talk show has aired over 125 episodes over two seasons. The show has featured the likes of Woowa Bros, which founded Korea’s number one delivery app Baedal-Minjok, and the social and mobile gaming company SundayToz. The podcast also showcased 79 startups, 22 of which were able to secure investments just from their appearances on the show.

The season premier will feature Sound of Trip, the winner of the third annual Jung Ju Young Startup Competition. The team founded a meal-sharing platform Anispoon to take first place in the competition. Jae Hee Kwak, the founder and CEO of Sound of Trip is scheduled to share his experiences about the competition and stories behind the development of Anispoon.

Recordings of Just Start will take place every Wednesday at the Micro impact Studio, a café in Seoul. Patrons of the cafe, as well as those interested in startups, can listen in and watch the show on air. After each show, a networking event for attendees is scheduled with free beer.

Lee, who co-hosts the show, hopes that Just Start will serve as both a talk show and a networking event.

Recordings of each episode can also be found on Youtube and as podcasts.