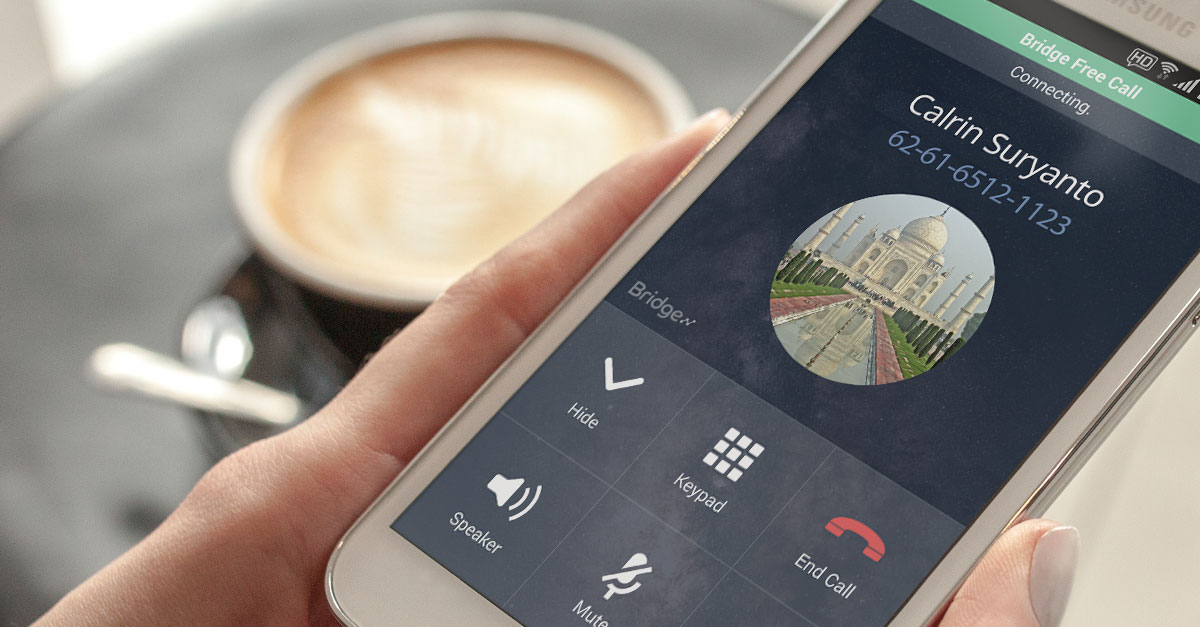 Bridge Call, a Voice over IP (VoIP) app that has gained more than one million downloads in Korea, has recently launched in South East Asia. Bridge Mobile (CEO Jungwoo Choi) launched  its services in early November in Indonesia, Malaysia, Singapore, Thailand, and the Philippines after positively predicting its prospects in the region. Bridge Call has already launched in the United States and Canada, rapidly gaining popularity especially among students studying abroad.

It is true that there are already several big competitors in the  South East Asian mVoIP market. However, Bridge Call distinguishes itself from other companies with its simple three-step procedure while other apps such as Skype, Facebook Messenger, Viber, and Google Hangout require four to six steps to make a call.

Bridge Call’s simplicity comes from allowing users to make VoIP calls as if making a regular call with their phones.  Existing free call apps typically require running the app, finding the other user, and calling the person through the app. Bridge Call, on the other hand, saves users from having to open its app. When connected to the Internet, the app switches the call over to free VoIP; if not, the call remains a regular voice call. Users also do not have to retry calling the person every time the call disconnects because of Internet failure, as the call is automatically converted to a regular voice call.

Bridge Call completed a field research of 2-3 months before its launch. CEO Jungwoo Choi said, “South East Asia is the land of opportunity for free call app. With the market developing rapidly, numerous people will benefit from our app that is optimized for local users.” 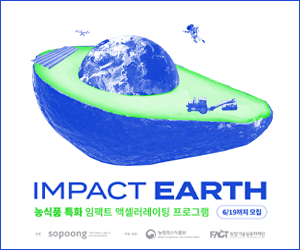 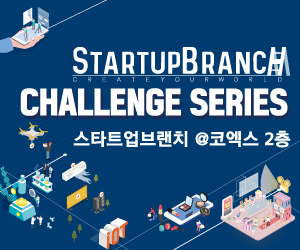 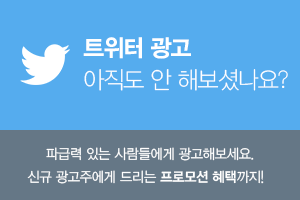 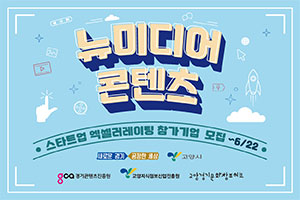 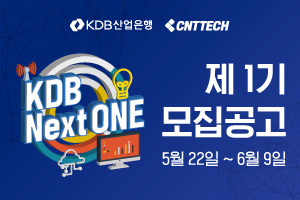