On March 5, South Korea’s mobile services group Yello Mobile announced that it had acquired Adplus, an Indonesia-based digital advertising company. The acquisition is Yello Mobile’s first step into gaining a foothold in the Indonesian and the wider Southeast Asian markets.

Yello Digital Marketing (YDM), a subsidiary of Yello Mobile that focuses on mobile marketing, led the acquisition. Tech in Asia confirmed that CEO Yazid Faizin and previous investors of Adplus will continue their minority ownership of the company.

Adplus is Indonesia’s third largest digital advertising company in terms of market share, coming after Google and Innity, Corp. Launched in 2012, the company, using strategic media placements and display networks, has since completed media campaigns for international companies such as Dannon, Samsung, Nokia, Chevrolet, Minute Maid, Coca Cola, and more. According to a report by the market research company eMarketer, the adtech market in Indonesia is one of the fastest-growing in the Asia-Pacific region, having seen a growth rate more than a 70 percent in the year 2013.

YDM, the subsidiary group that led this merger, has increased their presence by engaging in various mobile ad network platforms, viral marketing, and social network platforms through its subsidiaries that include Wisebirds, Adqua, and Cauly.

This acquisition is the 72nd acquisition for Yello Mobile, which has acquired a total of 61 companies in the last year alone.The mobile service company usually engages in stock-for-stock mergers, according to The Korean Economic Daily. 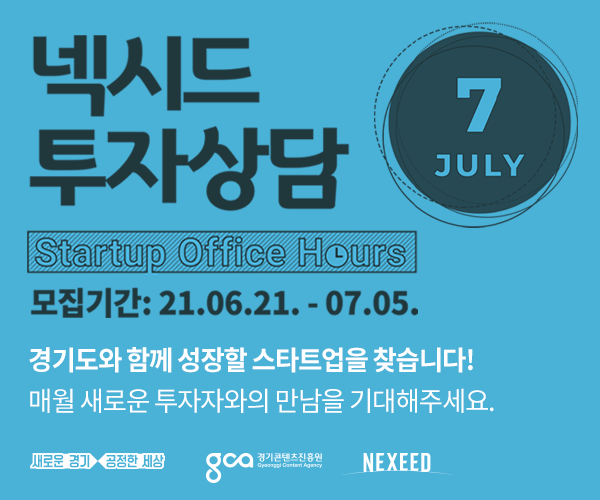 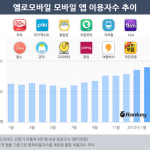