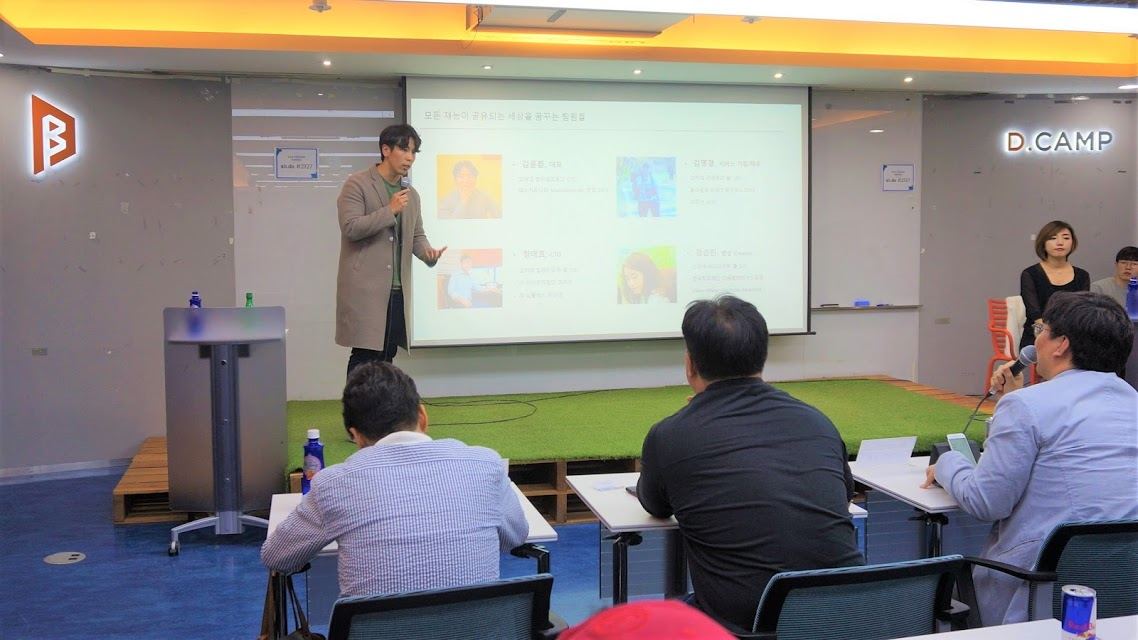 Taling runs a platform where everyone can share their hobbies and talents. An individual with a certain talent can become a tutor and teach a class for tutees who are interested. Subjects ranges from beauty, health, foreign language, computer programming, sports, music and art. Anyone can become a tutor and a tutee. The name Taling means making the best out of spare time.

CEO Kim said it was very meaningful to win D.DAY after having gone through top Korean venture capitalist judges’ evaluation. Since its launch in February 2016, the company spent a year learning about its customers. Moving forward, it will focus on getting acknowledged by the public.

Eungang Song, CEO of Capstone Partners commented  that Korean startup ecosystem is evolving and becoming more sophisticated. He advised to startups that they should focus on defining their target audience and delivering customer value. Hyuktae Kwon, CEO of Coolidge Corner Investment, also suggested strategic profit maximization through diversification instead of focusing on a single profit model

Those who won D.DAY or received good assessment can join D. ANGEL program where they move into coworking spaces and receive up to 1 million KRW investment . D.ANGEL program also provides free mentoring, advertisement and networking opportunities. 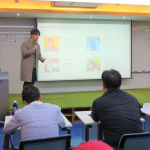