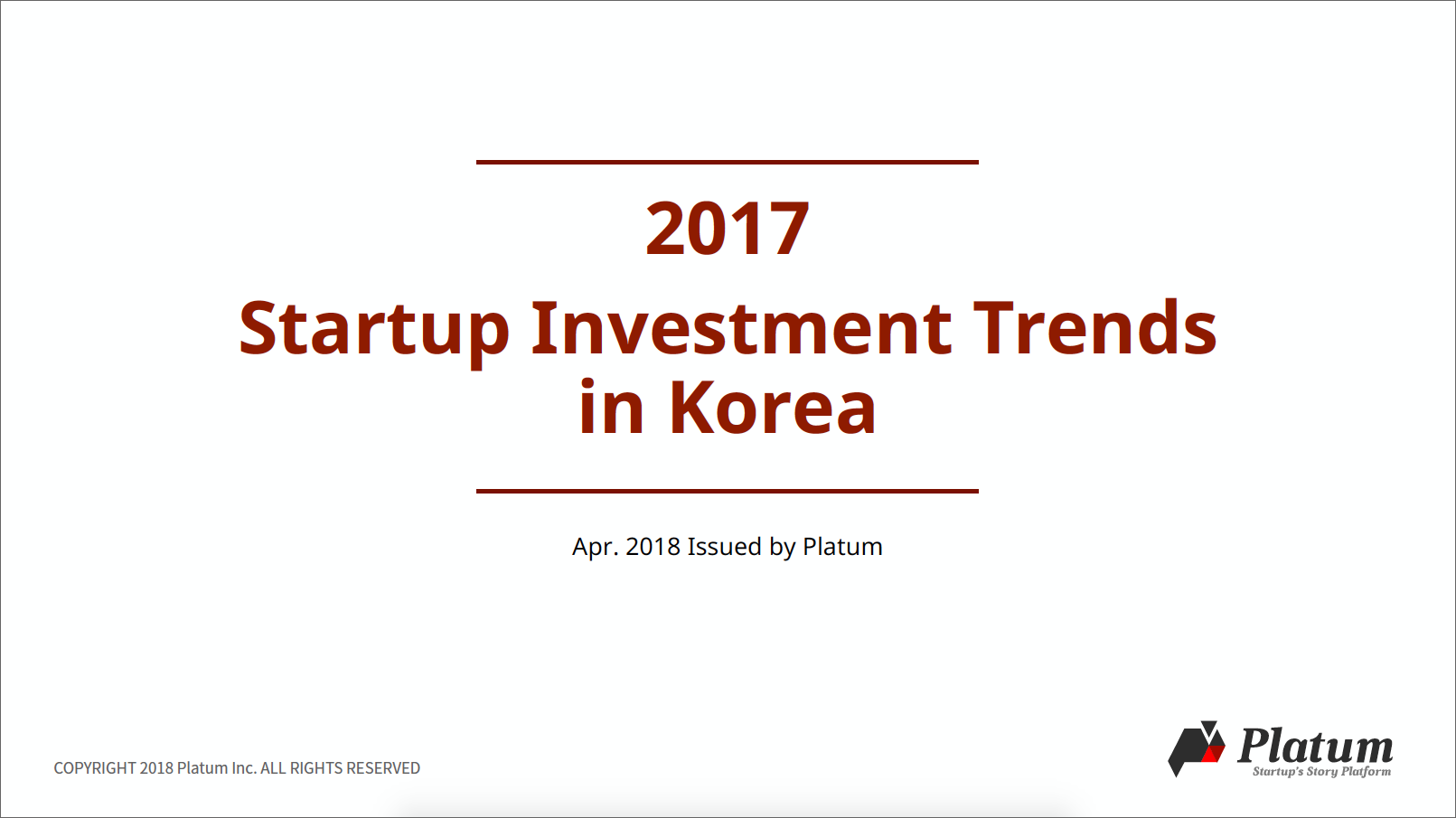 This report summarizes the investment trends of 2017 by month, amount range, business type and years in business, together with investor information and annual M&A trends based on 425 startup investment deals and 29 M&A deals made in 2017. This report is based on official deals made last year and the data disclosed by VCs. Unlisted investments are not included in this report’s scope.

Basic data used in the 2017 Startup Investment Trends in Korea

3. Companies participating in investments in 2017: 251 companies (based on businesses with their names disclosed)

* Definition of startup: “A company with a business model that is expected to grow rapidly based on new ideas or technologies. It may be a company that is listed on the stock market or has not yet merged into a large company.” (Part of this definition was borrowed from the definition of startup alliance.)
* For companies that received investments on 2 or more occasions during the given year, the amount of investments was calculated based on the total cumulative investment amount (partial disclosure included).
* The investment scale graph was calculated solely based on the investments made into 242 startups which have either fully or partially disclosed their amounts.
* The age (history) of a business was determined as of December 2017.
* For joint investments, only the number of investments cases and the total amount of investments were taken into consideration since the amounts of individual investments are generally not disclosed by co-investors. 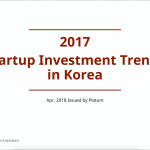