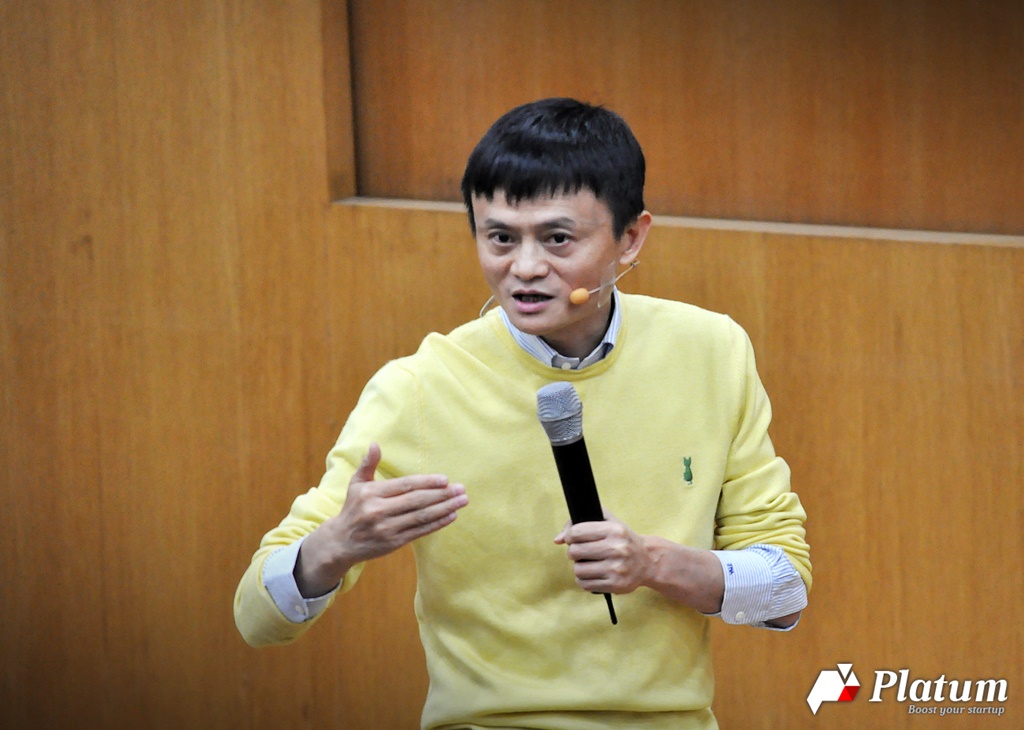 As of April 2014, Alibaba had had 66% stake in UCWeb in the form of convertible preferred shares, according to Alibaba’s SEC fillings. Alibaba joined in several rounds of funding in UCWeb from 2009 to 2013. The remaining stake are transferred with stock and cash.

Founded in 2004, UCWeb was one of the earliest mobile browser developers in China. The company claims it has more than 500 million quarterly active users in 150 countries and one of the leading mobile browsers in overseas markets like India.

UCWeb had been touting the “mobile only” and “being independent” strategy for years before it developed browsers for PC and smart TV for Alibaba and sold a controlling interest. The company had plans to go public in the U.S. and once said would never introduce a majority shareholder.

That UCWeb hasn’t ended up going IPO in the US as an independent company is largely due to the fact that browser isn’t so important on the mobile Internet, compared with PC-based Web, where a large amount of consumption is through native apps rather than mobile browsers. While UCWeb has been making revenues through what have been making money for PC browsers, advertising, gaming and other paid services like reading, it cannot be that promising as a PC browser provider in the PC era.

For Alibaba, UCWeb will be its handyman to provide what the e-commerce marketplace owner lacks in the battlefield of the mobile Internet to fight against those who weren’t direct competitors on PC-based Web, especially Tencent who has had almost everything developed in-house. UCWeb will also be used to develop new Internet products Alibaba needs, such as the PC/smart TV browsers and mobile search Shenma.

The UC business group will be responsible for the browser, mobile search, location-based services, mobile gaming, app store and mobile reading, according to the statement by Alibaba.

It’s an open secret that Baidu wanted to acquire UCWeb in the past couple of years. The two were complementary to each other that UC Browser, with Baidu as the default search service, generated massive traffic for Baidu and the latter, in return, brought UCWeb revenues from search marketing. Shenma, the mobile search brand jointly launched by Alibaba and UCWeb recently, claimed it had had 20% market penetration shortly after it replaced Baidu with its own search service. 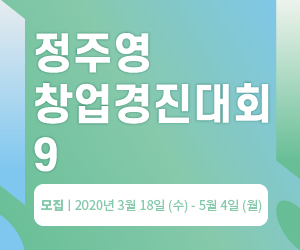 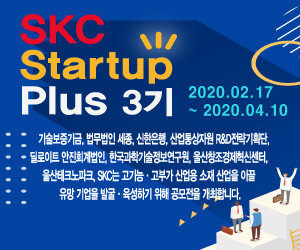 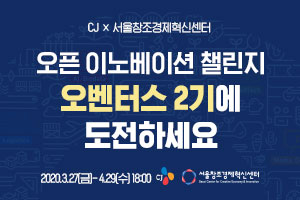 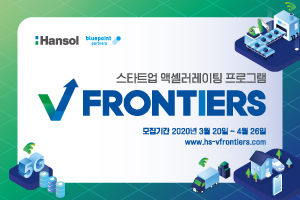 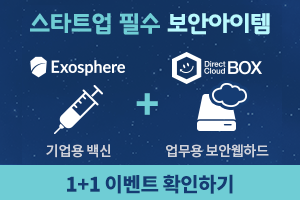