SoYoung, launched in August 2013, wanted to change the market where most information customers previously could get were paid search results from search services like Baidu, Jin Xing, CEO of the company, told TechNode earlier this year. Many of the highly profitable institutes, according to Jin, have a team of SEO staff and highly-paid marketing employees that the cost of a order could be as high as 3000 yuan (roughly $500) or even higher. The costs, of course, are reflected in the bills paid by customers.

So the company’s plan is to provide transparent information and features made available through the Internet to attract users. It has managed to have cosmetic surgery institutes in China and South Korea on the site answering questions from users and interact with them.

On the site users can browse by types of cosmetic surgeries. On the page of each type there are information about it, doctors who are expert at it, photos of users before and after the surgery, and deals posted by institutes.

Mobile apps are in place for Android and iOS. Users are able to rate institutes and doctors, or write reviews. A channel is available for institutes to post deals, e-coupons or other services to users. 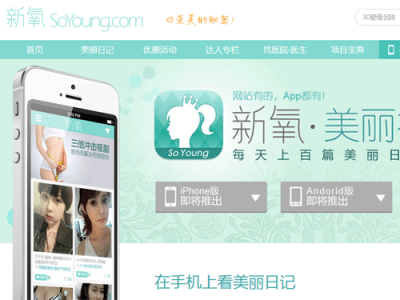 The site even live broadcasts surgeries performed in Korean hospitals — the company has set up an office in South Korea in order to get Korean institutes on board and make such service possible.

SoYoung had had 300,000 users, with 60,000 being daily active, half a year after its launch. Jin Xing said their approaches for monetization would be group-buying deals, small loans, insurance services, cosmetics/medical device distribution.

He wanted to build a platform to connect doctors and patients but only found that doctors with almost all departments were not motivated to interact with patients. Only doctors at plastic surgery department would like to sign up to his service, for cosmetic surgeries are not covered by medical insurance and customers are willing to pay a lot.

So Perfect Clinic works with doctors at top-ranked Chinese public hospitals (based on state standards). It has introduced more than 600 doctors from some 40 Chinese cities, according Liu Di. 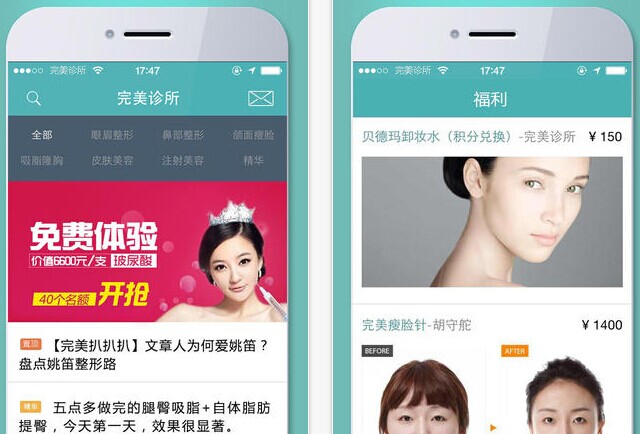 Perfect Clinic is only on mobile. Mr. Liu believes doctors are so busy that only have “fragmented” time to answer questions from customers.

Like SoYoung, Perfect Clinic is eyeing the large amount of money paid to search engines and other marketing channels. Liu wanted 10% of China’s cosmetic surgery market with a total of estimated 70 million customers in China. 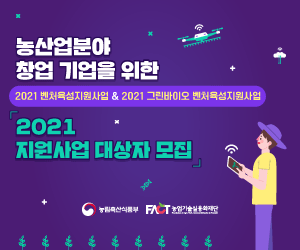 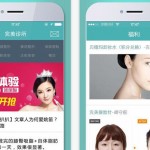