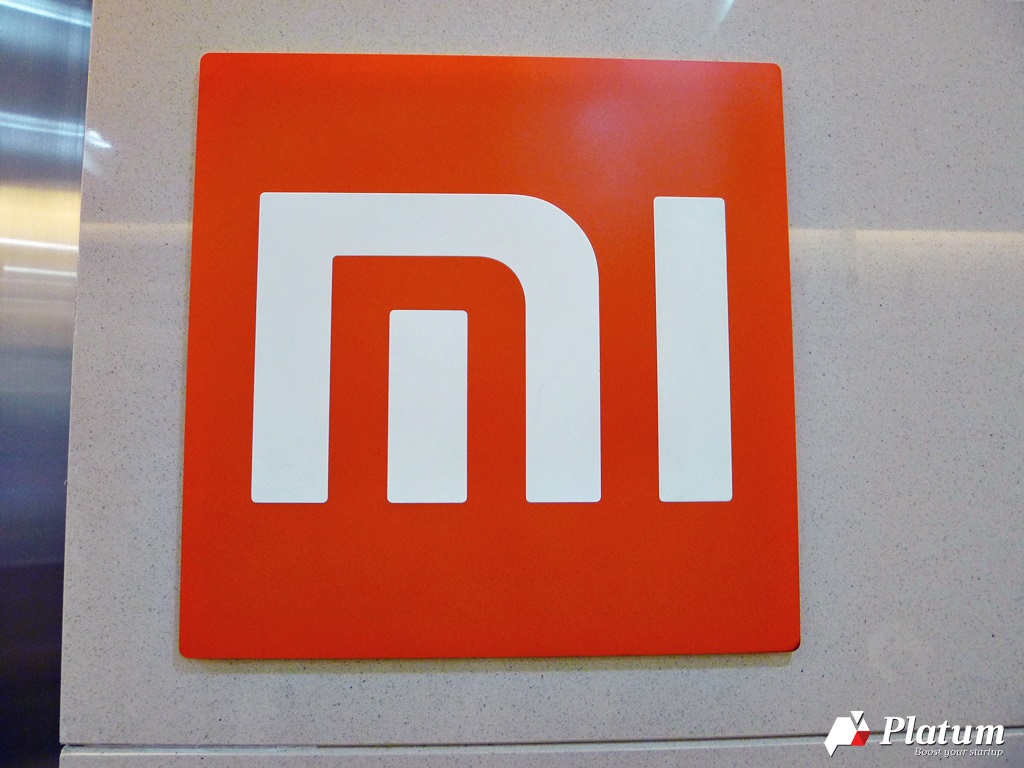 Xiaomi, the Chinese smart device and mobile service provider, has officially launched Xiaomi System, a Facebook Home-like launcher app that is easier to download and install than MIUI, the customised Android ROM developed by the company, and, hopefully, will be as powerful as MIUI.

Known as a smartphone maker who profits from hardware sales, Xiaomi has never been reluctant to admit its long-term hope is in MIUI, a software ecosystem which all the Xiaomi phone users and those who download the ROM into their non-Xiaomi Android phones will visit on a daily basis. The company has been making revenues from ads, paid themes, and paid apps/ in-app content that are in the built-in browser, app store and other places.

Recently MIUI team have been working on integrating all kinds of online or local services into a new channel called Yellow Page. Not only is it for users to find phone numbers and address, users are also able to track parcel status, search for and buy movie tickets, use one-click WiFi service, search for local listings and so on through the channel. MIUI want users to turn to the Yellow Page whenever they need those services.

MIUI chooses one or two services from each category. The company now says they’d not open every category to all third parties. Actually many that have been chosen are companies funded by Xiaomi or its CEO Lei Jun; for instance, the WiFi service is provided by Miwidi which has introduced funding from Xiaomi. It is expected more services from the Xiaomi family will be added later on.

As of March 2013, the monthly revenue generated from MIUI had reached RMB10 million (more than US$1.6mn) when MIUI users surpassed 15 million. Last month, MIUI announced 50 million users, more than three times of that one year ago. I heard that the revenue growth was as strong as, if not even stronger than, the user growth.

Of the 50 million MIUI users, 43 million were Xiaomi phone users and 7 million were separate downloads (According to the data disclosed by Xiaomi, more than 60 million phones had been shipped as of the first quarter of 2014. It’s unknown why only 43 million were left using Xiaomi phones — It’s unlikely that 17 million users bought another Xiaomi phone in a period of no more than three years). 7 million cannot be a satisfied number to this ambitious company. It is estimated that the MIUI user growth will still be driven by phone sales as so far only geeky users know how to download an Android ROM.

Then came apps like Xiaomi System. Previously the company launched a Mi Launcher. As I argued that it is believed Android launcher is the new “entry-point” application that users have to be with whenever using a smartphone and then leverage it in a similar way to MIUI.

So far the Xiaomi System, however, cannot be so powerful as MIUI the ROM, but it has had the core services, including the Cloud storage service, caller identification/contact/text applications, and Mi Launcher.