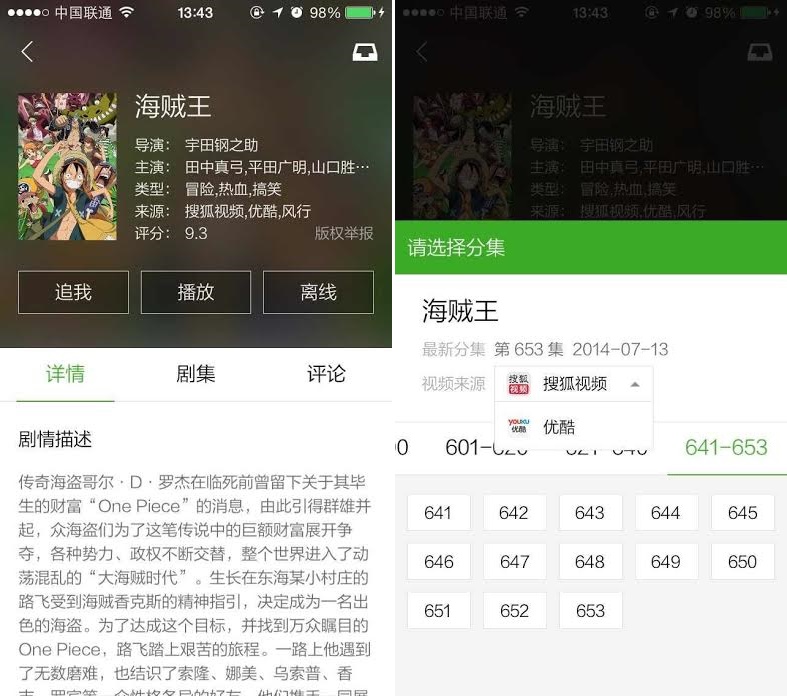 The newly released video search for iOS has aggregated 2.45 million videos, and, like that on Android, users can play videos without leaving Wandoujia.

More than 100 million Wandoujia users have used the video search and video views reached over one billion since the video search for Android was launched in September 2013, according to the company.

Wandoujia claims its service, mobile app and PC-based phone content manager, has had more than 410 million installs, with an average of 800,000 added daily. Earlier this year the company raised a huge round of funding led by Softbank and  later joined by Goldman Sachs. 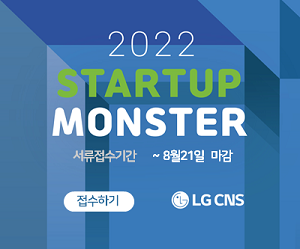 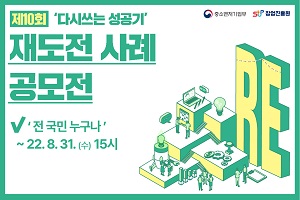