The land-grabbing race in the newly emerged taxi app market in China finished much faster than that in group-buying. It was accelerated by the huge funds from two Chinese Internet giants, Tencent and Alibaba, injected into the two apps, Didi and Kuaidi, respectively. Now the two are adding other services of Uber, whom the Chinese model.

Kuaidi, backed by Alibaba, launched non-taxi service, named No. One Private Car (not official translation), earlier this month — The app was revamped from Dahuangfeng, the car rental service acquired by Kuaidi in late 2013. The Tencent-funded Didi reportedly is training private car owners for its UberX-like service which is expected to launch in the upcoming August. It won’t be surprising if they launch more Uber has rolled out or not.

The Kuaidi’s non-taxi service is priced twice the rate for taxi rides and now is available in several big Chinese cities including Beijing, Shanghai and Hangzhou (the city where Kuaidi is headquartered). Kuaidi said their services, after taxi, non-taxi and ridesharing, will cover all types of city transportation including logistics and tourism.

Neither transaction-based commission or any other fees nor pop-up ads will be of their monetization approaches, Zhaodong, COO of Kuaidi, said at an event in Beijing on July 26th. Instead, the company will monetize the traffic on its apps, by creating value-added offerings.

Apparently it’s a strategy against Uber which landed in China in the second half of 2013. It’s a common practice now by Chinese Internet companies in order to beat the original from the West that want a piece of China market. Youdao Note, one of the EverNote clones and one of the few that stood out of the flock, developed a majority of Evernote’s premium features or products and said they’d offer them for free. In a recent interview with Youdao’ CEO, he told me that their potential revenue source will be business-facing collaborative tool they’ve been developing. 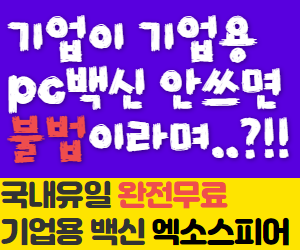 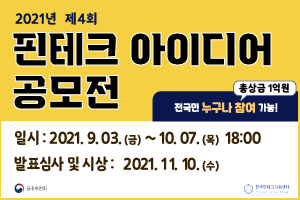