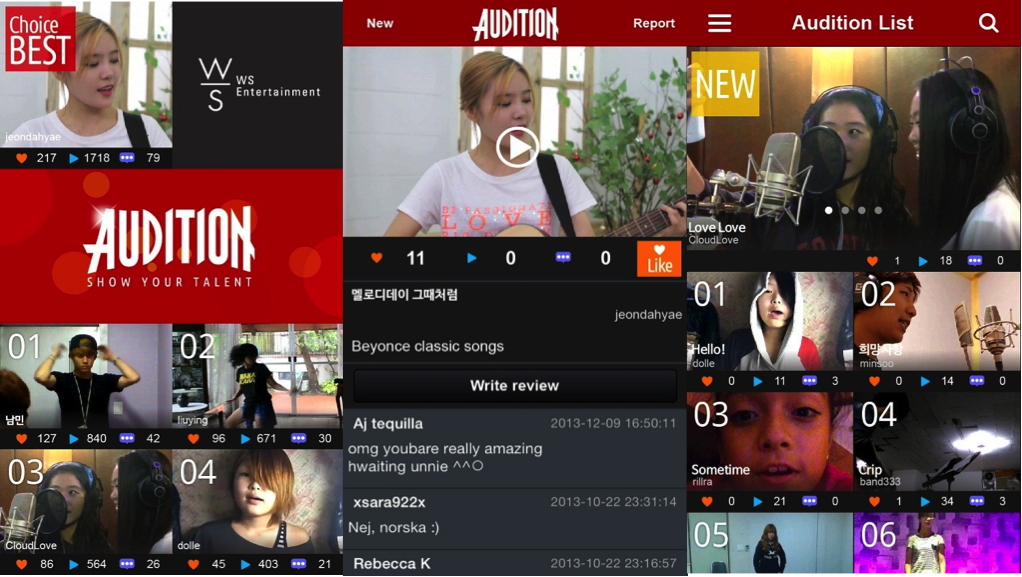 Bon Angels Venture Partners (Byun-Gyu, Jang, CEO) announced its $500,000 investment in Jocoos (Chang Hun Choi, CEO), a tech startup that recently released a mobile video based audition application.  The investment appoints Bon Angels as the strategic partner of Jocoos that will support the business both legally and financially, as well as with marketing efforts.

Audition—Show Your Talent! allows K-pop star hopefuls to reach entertainment agencies by uploading audition videos on the mobile application. Candidates can submit scenes of them singing, dancing, or acting with a single click. The app supports all video formats, and claims to take significantly less time to upload than YouTube.

Public auditions rapidly gained popularity among young Koreans with the success of audition reality TV shows. The mega success of Super Star K in 2009 gave rise to other programs such as K-Pop Star and Star Audition: The Grand Debut. With the growing popularity of K-pop, hundreds of international candidates also audition through such public channels each year. Reflective of this, nearly 40% of the Audition app users are non-Koreans, according to Jocoos.

Suk Hoon Kang, director of Bon Angels said, “Jocoos is a high-tech startup that did not stop at coming up with a working video conversion technology.” Kang added that his company was “impressed with how the company entered the entertainment service industry with an outstanding strategy, and successfully launched ‘Audition’ in such a difficult environment.”

Chang Hoon Choi, the CEO of Jocoos said that the company is planning to bring in more software engineers and experienced marketing experts to strengthen its foundation while actively incorporating Bon Angel’s wide networks to expand and improve its business. 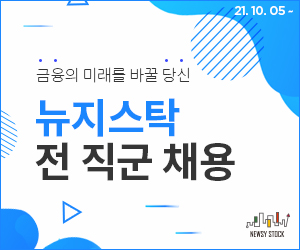 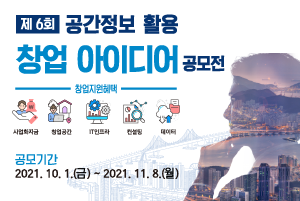