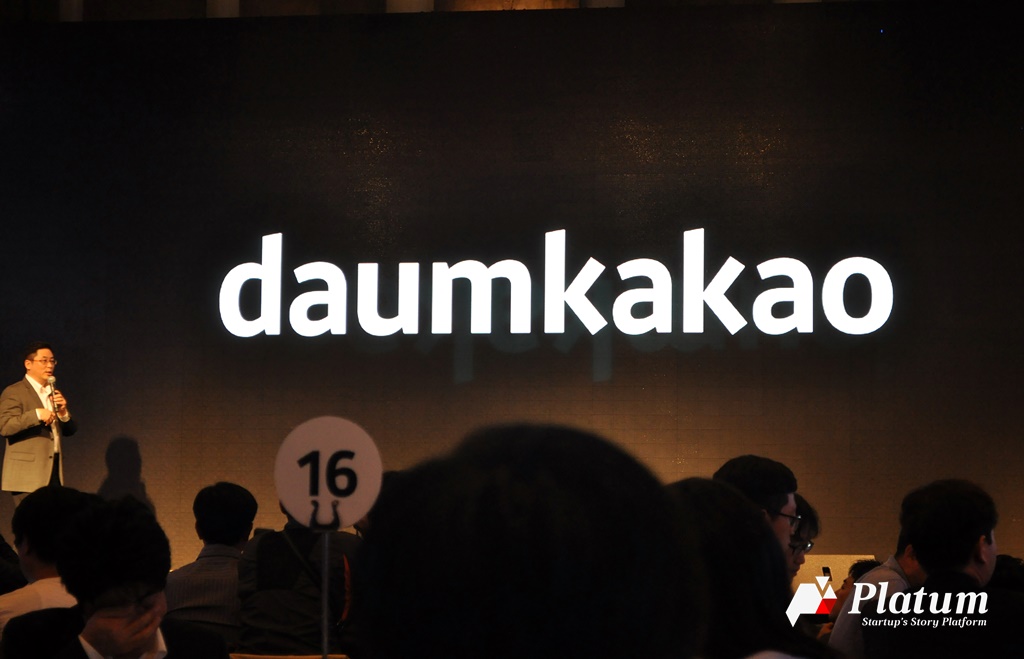 Daum Kakao today celebrated the launch of the new company with a press conference, held at the Westin Chosun Hotel in Seoul. There, Daum Kakao announced that it has successfully completed the merger of Daum and Kakao, which was first announced in May 2014. In just four months, the two companies have successfully integrated – culturally, organizationally and legally – based on the shared philosophies of open communication and horizontal structure.

Post-merger, Daum Kakao will develop into a mobile lifestyle platform company with excellence in content and technology, experience and expertise in service and business development, combined with powerful competency in creating mobile platforms. By organically weaving the two companies’ strengths in both the web and mobile sectors, Daum Kakao will be able to swiftly respond to market evolution and maintain a competitive edge both locally and globally.

Daum Kakao will be led by two co-CEOs, Saehoon Choi, CEO of Daum and Sirgoo Lee, co-CEO of Kakao. The decision was based upon the assessment that the two leaders, who have successfully led the merger for the past four months, were best suited to yield maximum synergy between the two companies.

At the press conference, Daum Kakao also announced the new vision, mission statement and corporate logo of the new company.

During the presentation given at the press conference, the two new co-CEOs of the company explained that in line with the vision to “Connect Everything,” Daum Kakao will continue to pioneer new areas as a leader in the mobile lifestyle platform arena.

Saehoon Choi, co-CEO of Daum Kakao said, “Building on the experience Daum Kakao has in spearheading advancements in the web and mobile realms, we plan to take a meaningful leap, along with our partners, into what lies ahead by strategically responding to the needs of future generations. We hope that the innovation we create together will provide significant value to the lives of our users.”

Sirgoo Lee, co-CEO of Daum Kakao commented, “A large number of people, information, things, processes and more in this world still remain isolated. In this world of connections that we anticipate, we will seek to create new ways of communication that encompass new aspects of interpersonal and object-oriented communication, creating a new era in the way we connect.”

The company has defined four types of connections to tackle; people to people, people to information, online to offline and people to things. Focusing on these forms of connections, Daum Kakao plans to create an environment of real-time interconnectivity by leveraging the overwhelming user traffic and combined experience of bringing innovations to the world. Daum Kakao believes this is what will present new experience and value to the users.

In addition, Daum Kakao also revealed its ambition to create a mobile ecosystem where Daum Kakao grows along with its partners. It is through this symbiotic platform that it plans to generate additional opportunities that offer convenience and shared value to users and third parties alike.

Furthermore, the company also revealed its new corporate logo, which is representative of the young, fluid and open-minded mentality the company embraces.

Through the merger, Daum Kakao has become an all-encompassing platform company with well-honed strengths in both web and mobile. Through continued innovation it strives to open new horizons as a global mobile lifestyle platform leader that provides unprecedented services and values to its users. 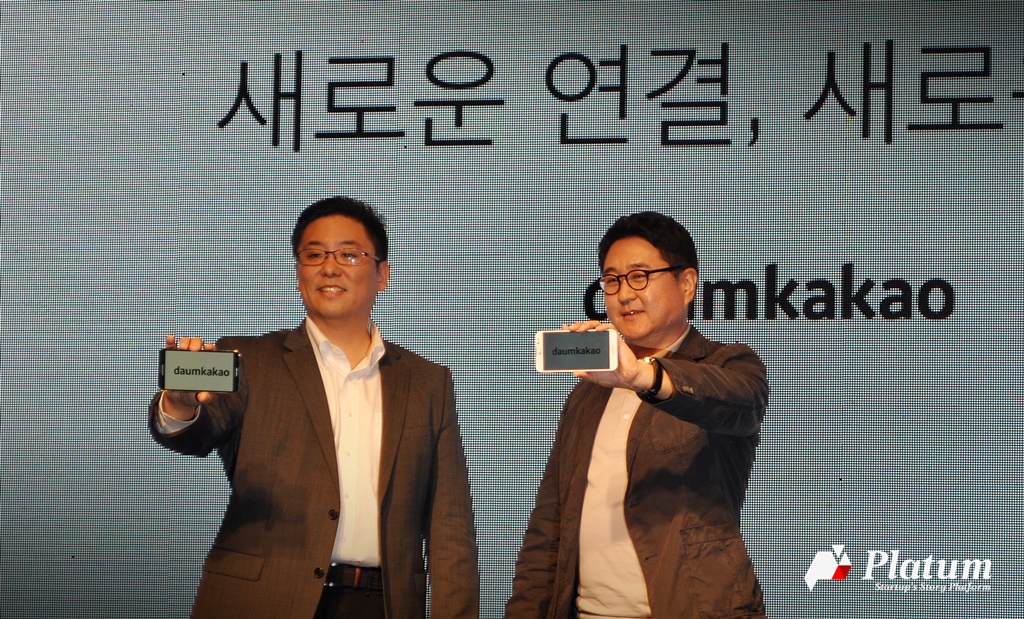 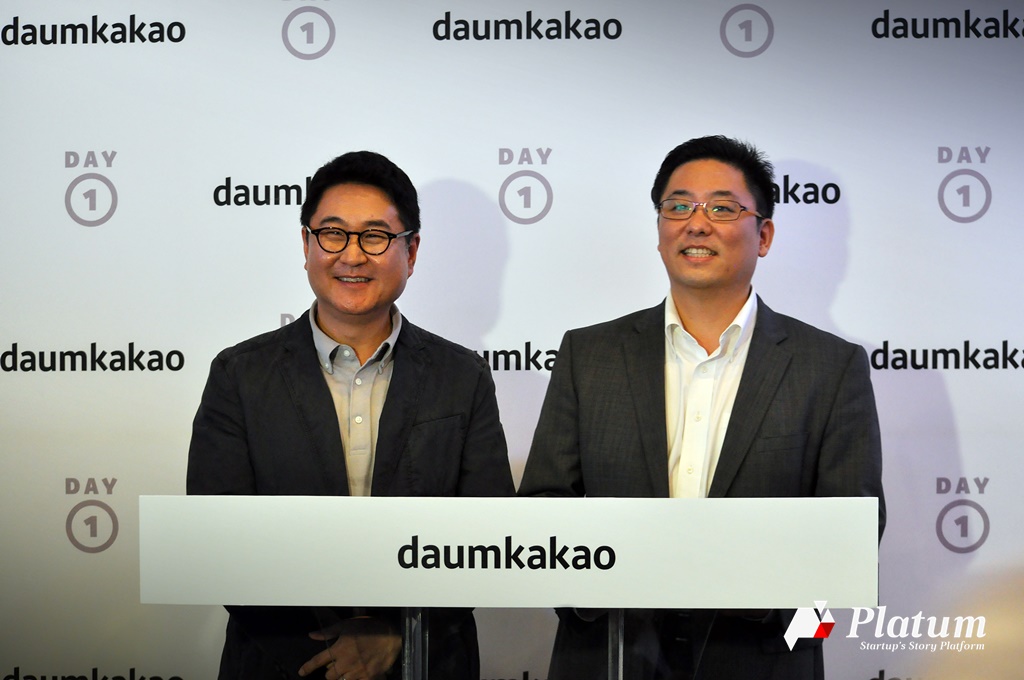