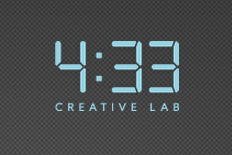 Tencent and LINE Group have jointly invested KRW1,3oo billion (around US$100m) into 4:33 Creative Lab, a leading game designer in South Korea, as beSUCCESS first noted. The fund will be used for expansion outside South Korea and preparing for its 2015 IPO.

Tencent has had a stake in KaKao for some time, and developed a number of mobile games similar to their most popular titles. There are about 40 mobile games on Tencent’s WeChat and Mobile QQ, generating RMB2.6 billion (around US$42m) in the third quarter of 2014.

It is believed mobile games generally have a shorter life cycle than PC games, so mobile gaming platforms like WeChat and LINE will always need more new titles. To introduce more popular PC-based and mobile games, Tencent has invested in many developers outside China. 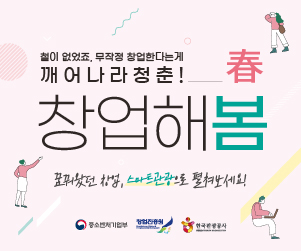 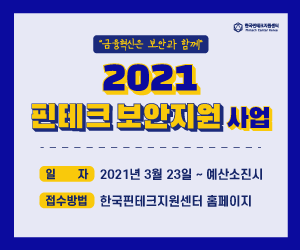 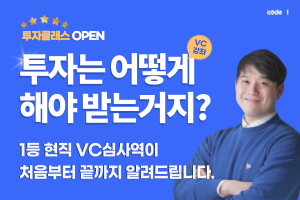