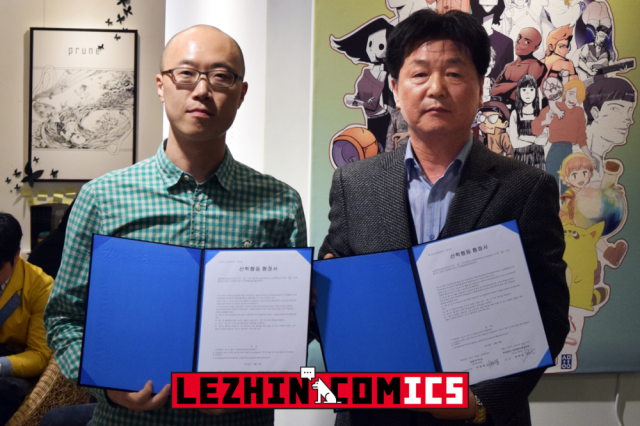 Webtoon (lingo for online cartoon)-turned-TV show, Misaeng has been gaining unmatched popularity in South Korea. It has cleared the bookshelves in major bookstores, selling more than general books.

Young Korean cartoonists have been constantly producing creative works amidst the unfavorable domestic cartoon market. And this allowed webtoons to become one of the mainstream Korean pop culture media in merely ten years. In other words, major national universities’ Cartoon Studies program have become the cradle of the formation of today’s webtoon industry.

Lezhin Comics, who well understands the mechanics of the Korean webtoon industry, proposed a bold industry-university cooperation with the cartoon studies department at Sangmyoung University. On November 11, Lezhin Entertainment (mother company of Lezhin Comics) signed an agreement to grant scholarship and mentoring programs to outstanding graduates every year to help them debut as cartoonists. On the day of the contract, Lezhin showed a big move, granting five students with the promised scholarship.

Lezhin Comics launched its service last June 2013, and is currently showing 400 premium webtoon and cartoons on its website. More than 200 webtoons are updated daily, with works by rookies to master painters. Through the website, more than 200 up and coming cartoonists debuted since its launch a year ago. Two new cartoonists’ success prove the company’s role in their success. For instance, cartoonist Jinyoung Lee (Yool Lee) has won the Grand Prize at 2013 Korea Contents Awards and Ayoung Yoo, who debuted earlier this year won the 2014 Today’s Cartoon Award.

Heesung Han, the CEO of Lezhin Entertainment, said “the industry-university cooperation is our first step to create the next Misaeng story in the cartoon industry. We want to contribute Lezhin Comics’ stable selling power to the students’ talent and skills they developed in school.” Haekwang Lee, professor at Sangmyoung University added, “I am excited to see my students prosper with Lezhin, a company that already established itself as Korea’s number one webtoon media.”

Lezhin Comics is available for download online and on major mobile app markets. 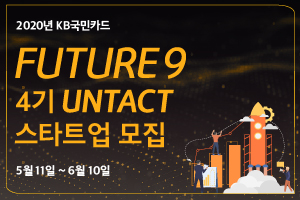 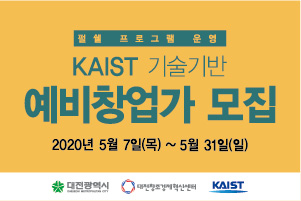 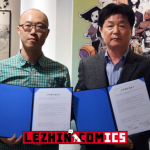