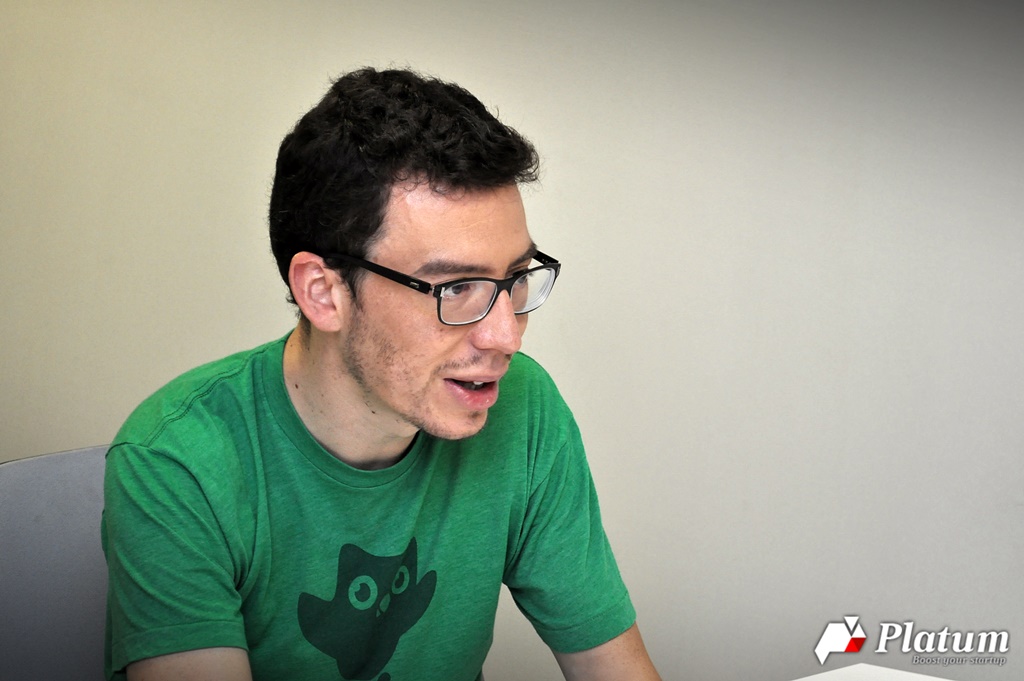 Luis von Ahn, known for inventing reCAPTCHA and earlier participation in the development of CAPTCHA, came to China for the very first time  to search for a country manager for his language-learning app Duolingo, for the Chinese version gained 1.5 million users in mainland China the first week since launch, with no marketing effort.

Duolingo app, first launched in June 2012, has gained much traction around the world because of, according to the company, the gamification elements introduced for the learning process. Like many games, you have several ‘lives’ when starting learning with Duolingo and will lose them after having made too many mistakes. In the meantime you can earn “skill points” by completing lessons that will be deductible for mistakes.

The app is for free and the company doesn’t plan to monetize it through any paid services or advertising. Instead, Duolingo encourages users to collaboratively translate text files from third parties who pay for translations.

The 1.5 million Chinese users Duolingo has are all from the iOS version, the only one available now. As a majority of Chinese smartphone users are on Android, the company is developing the one for Android that will come out in a couple of weeks. The company have talked to several major local Android app stores or distributors including Wandoujia, Qihoo 360 and Baidu.

It has had a Chinese name “Duolinguo”(多邻国). Right now it only has English. More languages such as Japanese will be added for Chinese users later on. Duolinguo plans to develop features tailored to Chinese; for instance, some for improving their spoken English.

The company is also developing a mobile device-based alternative to TOFEL and TOEIC. They have managed to convince some US colleges to accept their language capacity test, for it costs less than one tenth of what TOFEL charges.

They have seen great interest in it in Asia — No wonder. Taking tests such as TOFEL in order to enroll in colleges in western countries or as proof of English-language ability has been hugely popular in Asian countries such as Japan and China.

China is of course a huge market for that too. A wave of Chinese private education companies like New Oriental Education & Technology have made fortunes from Chinese students who want to get high scores in TOFEL or other tests that can send them to developed countries for higher education.

As making payments for Android apps isn’t convenient in mainland China, Duolingo will adopt the easiest way they think for their users.

Before Duolingo, Luis von Ahn has sold two projects to Google. Von Ahn launched a game, ESP Game, in 2005 in which randomly paired people on the Web describe, with words only, what they see in the same pictures. The game caught the attention of Google who thought it could be used to have people label images. Then Google licensed it and turned it into Google Image Labeler which would be used for improving the accuracy of the image search.

As a member of the team that created identity verification device CAPTCHA, which produce tests you are occasionally asked to pass to prove you are human instead of a machine, Von Ahn invented and released reCAPTCHA in 2007. Google acquired reCAPTCHA in 2009 and would use the technology to digitize print books. Von Ahn is also computer science professor at Carnegie Mellon University. 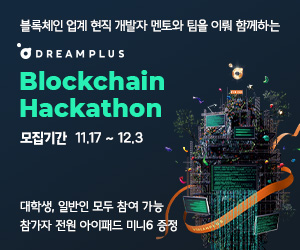 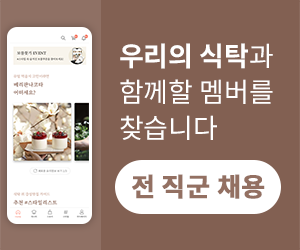 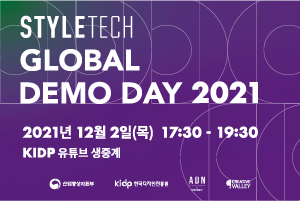