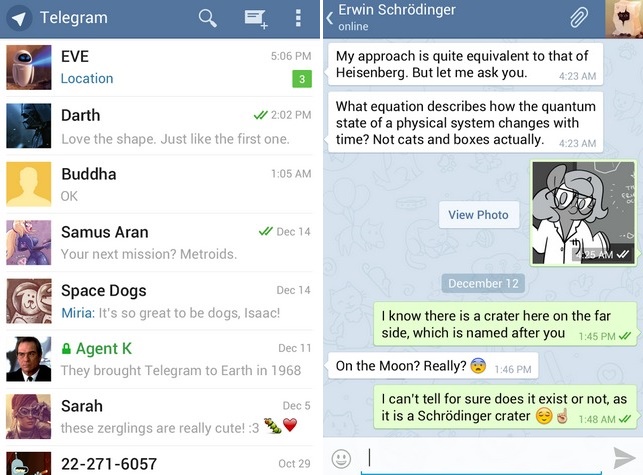 Here is a brief summary of last week’s news from some of the leading Korean IT companies.

1. The newest phablet from Samsung Electronics, Galaxy Note 4, has hit the Korean market . The “next big thing” sold out on the first day of release, according to the company. The relatively small number of 30,000 sales might not be so impressive compared to the iPhone 6 release, but the 5.7-inch phone has already outscored its hotly debated competitor in the number of pre-orders in China. Galaxy Note 4 will be available worldwide late October.

2. The new phablet is not the only thing that Samsung Electronics announced this month. SE has introduced Samsung Gear S, the company’s smartwatch lineup, but unlike previous versions, the Gear S comes with its own 3G cellular radio so that it will not require phones to receive messages and phone calls. It is also armed with Samsung’s proprietary OS Tizen, a barometer, a UV sensor, GPS tracking system, a heartbeat monitor, a gyroscope, and an accelerometer along with Bluetooth. It will be offered by all major American carriers including Sprint, Verizon, T-Mobile US, and AT&T, which will make the smartwatch available through their own Equipment Installment Plans around early January. Korean broadband service provider SK Telecom is also preparing to launch Gear S-specific data plans, and other providers are expected to follow.

3. The PC advisor announced that Samsung will retract from the European laptop market and will no longer offer its Ativ Windows and Chromebook devices. The company does not have plans to withdraw from other markets at the moment, saying that the changes specifically in the European market is what caused the manufacturer to pull out. The company has also said that it will continue to evaluate the market conditions and make further adjustments to maintain its competitiveness in the PC and laptop markets.

4. Pantech, the third largest mobile phone manufacturer in Korea, is looking for bidders to take over the financially struggling company , which has been running out of funds to repay its bonds and filed for bankruptcy protection last August. Several companies are known to be interested in the bidding, including India’s mobile phone manufacturer Micromax and China’s Huawei, Xiaomi, and Lenovo. Samsung and LG Electronics might also participate in the process. Bids will be accepted until October 7, and the winning bid will be announced later that month.

5. The Korean mobile messaging market, which has been under near monopoly with KakaoTalk, faces a new potential competition. Telegram, a messaging app from Germany, has been the most downloaded app in the App Store in Korea during the past week. The growing interest may rise from recent concerns regarding the Korean government monitoring mobile activities. Telegram secures its messages and contacts through high-level encryption. While there are concerns that Korean messaging apps might lose home ground, Kakao Corp expressed that its messaging service has not been significantly effected by Telegram’s abrupt surge in popularity.

6. Kakao Corp recently released a mobile shopping application KakaoPick, and after a week since release, it has already become the most popular shopping application in Google Play. Shoppers using KakaoPick can receive additional discounts by sharing their shopping information with their friends, who will also receive the same benefits. The application introduces different items every day at discount prices, which can be easily purchased through the company’s mobile payment service KakaoPay. Many of the featured items were sold out on the first day of release. 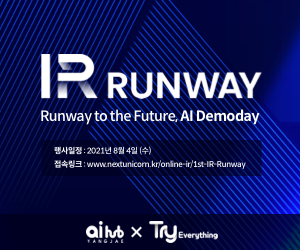 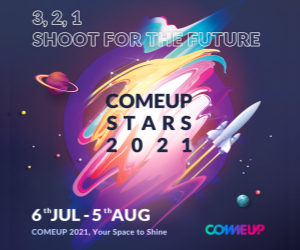 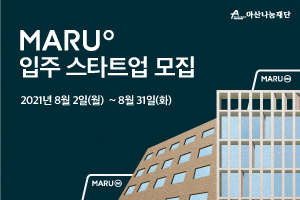 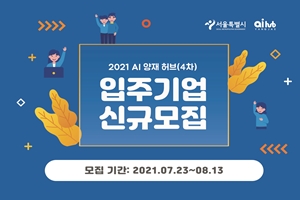