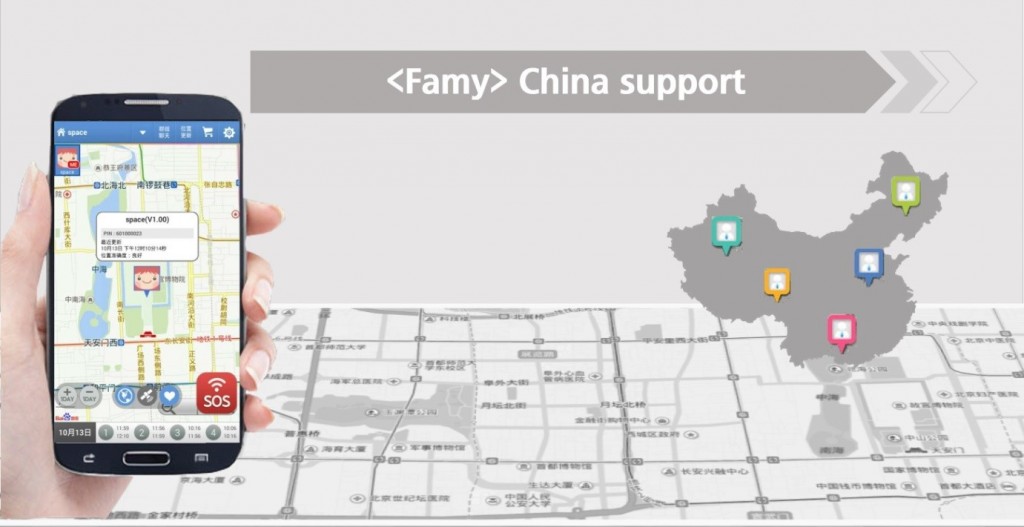 Famy, a South Korean location-tracking app owned by Spacosa, opened service in China on Oct. 15. The Chinese version of the app has the name of Baobei zai nar (宝贝在那儿), which translates to “Where is my baby?”

Famy has garnered success in its native South Korea, where it boasts more than 800,000 users. Spacosa predicts that Famy’s usership will surpass one million by the end of the year in Korea.

The app has found a solid user base among concerned parents or partners. It has also found common usage among people looking after their heavily intoxicated friends.

After downloading the app, users can “friend” other users and set different privacy settings based on whether they want to share their location manually, automatically, or upon request. The app uses a combination of signals from GPS, wifi and base transceiver stations to accurately pinpoint the location of a person up to 10 meters.

In addition to bare-bones location tracking, the app also offers features such as a SOS option for emergencies, a chat service, and a location storage feature that records up to ten days’ worth of data of friends and family. The app is free to use for one group of up to three “friends.” Users must pay to add more people.

Famy, which utilizes Google Maps and its own location database, is offered in more than ten different languages. Spacosa created a separate app for the Chinese market because Google maps is not available in China. Instead, the Chinese app uses Baidu Maps to account for local changes and updates.

Spacosa partnered with Techract, Beijing Corp. to launch and publicize the app for the Chinese market. The Beijing-based company has had a successful history of introducing more than twenty Korean apps or games in China. Spacosa predicts that the app will secure around a million users in China by the end of 2014.

Spacosa, which has gained an investment from Primer and is part of the Tech Incubator Program for Startups (TIPS) in Korea, has grand ambitions for its location managing app. “We hope to expand into the Japanese and other Asian markets and create a success story for location sharing apps,” said Cho Woo Jo, CEO of Spacosa.

Famy can be downloaded for Android from Google Play, and its Chinese counterpart can be found in fourteen different Chinese app stores including Baidu, 360 and QQ. 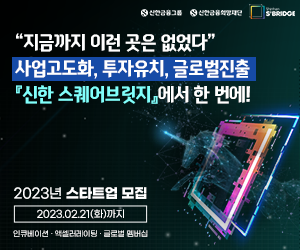 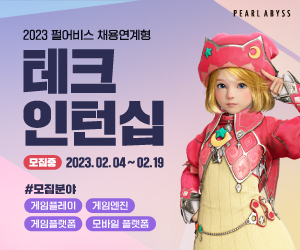 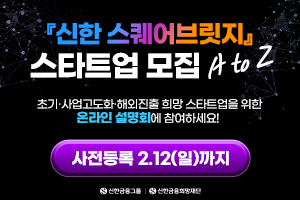 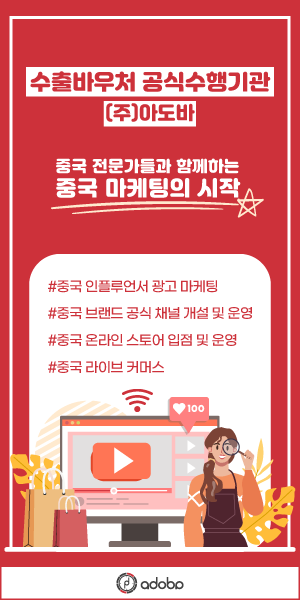