Healthcare is Rising as the Future of Corporates and Startups

Healthcare is considered as the future’s most profitable business according to number of research firm. As mobile and M2M (machine to machine) technology are becoming more advanced, healthcare business is also getting recognized by  IT companies. Such technologies help companies to collect data and offer data-driven healthcare plans or devices. According to a report from Accenture, future healthcare business will be driven by big data with the rise of computer engineering.

In fact, large IT corporates such as Samsung, Google and Xiamo have already expressed their ambitions. Samsung Biologics, Samsung’s subsidiary, is investing heavily in home healthcare devices, publicly announcing healthcare and pharmaceutical business as the future of Samsung.

South Korean startups are also gaining interests on healthcare. A South Korean healthcare wearable device startup,Y Brain, secured $3.5 billion  investment from Stone Bridge Capital a, DSC Investment. Y Brain was founded in 2013 by master and phDs from KAIST, a prestige engineering school in South Korea. Y Brain developed a technology that sends an electronic signal that could be delivered and control brain functionality. Leveraging the technology, Y Brain invented a wearable device that could help Alzheimer patients for the first time in the world. Currently, the company is under further research with Samsung Medical Center.

Kyung Sik Yoon, the CEO of Y Brain expressed his concern that majority of the healthcare startup focuses on weight loss. He added that he hopes to help not only the Alzheimer patients, but also their families with the new wearable device Y Brain invented.

Source : Healthcare is Rising as the Future of Corporates and Startups 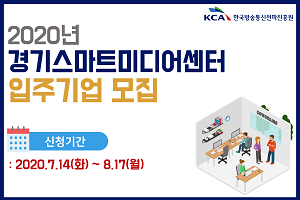 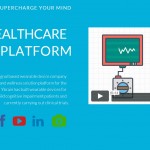 Healthcare is Rising as the Future of Corporates and Startups