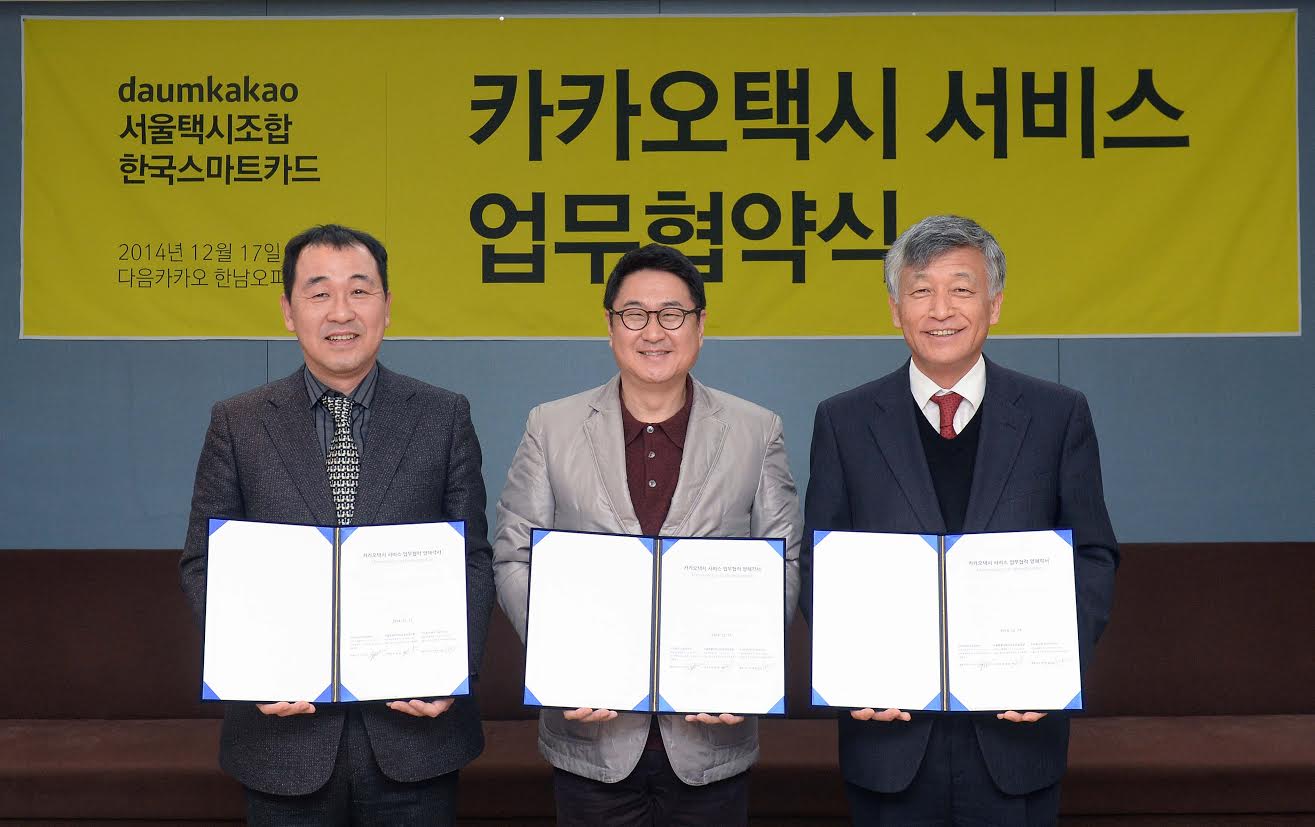 On December 22, Seoul Metropolitan Council (SMC) announced that it will reward up to $1,000 to anyone who reports illegal Uber Taxi operations. In the midst of the Uber controversy, the council has been looking for ways to ban the Uber service in South Korea. The council will start receiving reports on December 30, 2014.

The SMC raised five points regarding why Uber must be banned in Korea. First, it claims that Uber is unsafe for both the drivers and the passengers since the vehicles are not required to get insurance and the drivers are not verified. The second problem is the unstable rate which fluctuates depending on the time the ride is requested. Third, Uber Taxi has unfair user agreements which leads to the fourth problem, that the app provider themselves are irresponsible for any issues that drivers and passengers may face. Lastly, Uber Taxi operation is against the principle of shared economy.

While Uber Taxi is currently under attack, Daum Kakao signed a MOU with Seoul Taxi Association and Korea Smart Card to launch Kakao Taxi service. The business agreement between the three companies brings together strong points of each company to launch Daum Kakao’s O2O (online to offline) strategy under their “Connect Everything” strategy.

There are 255 different taxi service providers registered under the Seoul Taxi Association, all of which will be able to provide services for the app. Korea Smart Card is the provider of T Money, Korea’s public transportation payment card. Daum Kako expects that the collaboration with the two companies will create a synergy effect with Daum Kakao’s technological support.

What makes Kakao Taxi legal is that the company works collaboratively with Seoul Taxi Association, which rules out the problem that Uber faces. As all of the vehicles and drivers are registered under the association, the Kakao Taxi operations is perfectly legal. Just like Uber, both the passenger and the cab drivers can find  each other.

Kakao Taxi will launch two apps-one for the passenger and one for the drivers. The mobile app for the drivers will be launched first, hoping to get as many taxi drivers to register. Both apps will be available for iOS and Android. 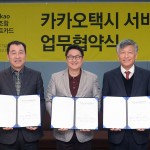