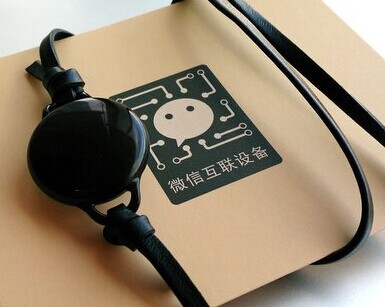 It’s an open secret that WeChat has been figuring ways to involve smart hardware products. We heard that WeChat might introduce a solution from an Internet-of-things solution provider. WeChat itself would develop some application programming interfaces for smart devices to build applications on top of WeChat — WeChat has a public account system that has enabled businesses or organizations to build sophisticated web-based applications.

According to the latest report by Sohu IT, WeChat has decided the first batch of gadgets, four activity-tracking devices, iHealth AM3, Codoon, Mambo by Lifesense, and the one recently released by Huawei. (in Chinese) AM3 and Lifesense have announced their WeChat-enabled features.

After scanning a QRcode, users will sign up to the public account of a gadget and check activity data collected through the navigation menu in the WeChat account. They, of course, will be able to share their data entries onto WeChat Moment, a social sharing service.

WeChat reportedly requires those gadgets to build two functions for their WeChat applications: one is friend ranking chart and the other enables users to communicate with customer service representatives directly. The second part must be easy since WeChat itself is a communication app.

Your friends who use any of the four gadgets will be on the ranking chart. Ranking charts have proved useful for increasing user engagement for some social games or social platforms. It’s unknown whether it will be so helpful for activity tracking, but at least the social elements are what WeChat’s advantage.

JD.com, the Chinese online retailer that is operating WeChat’s Shopping channel, has a section on its website and WeChat just for smart hardware. It is said JD will help promote the gadgets who join in the WeChat hardware initiative.

It’s unknown whether or when WeChat will introduce other categories of smart gadgets. A handful of Chinese makers have built products or features by leveraging APIs WeChat has rolled out. 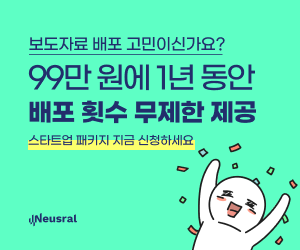 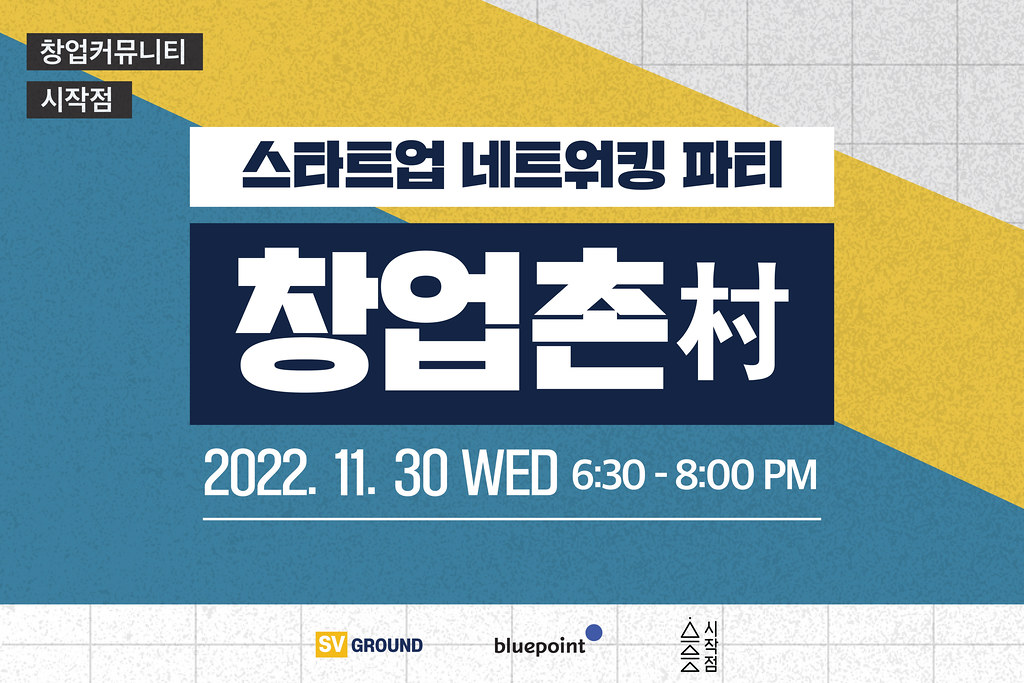