Momo Files for US IPO to Raise US$300M 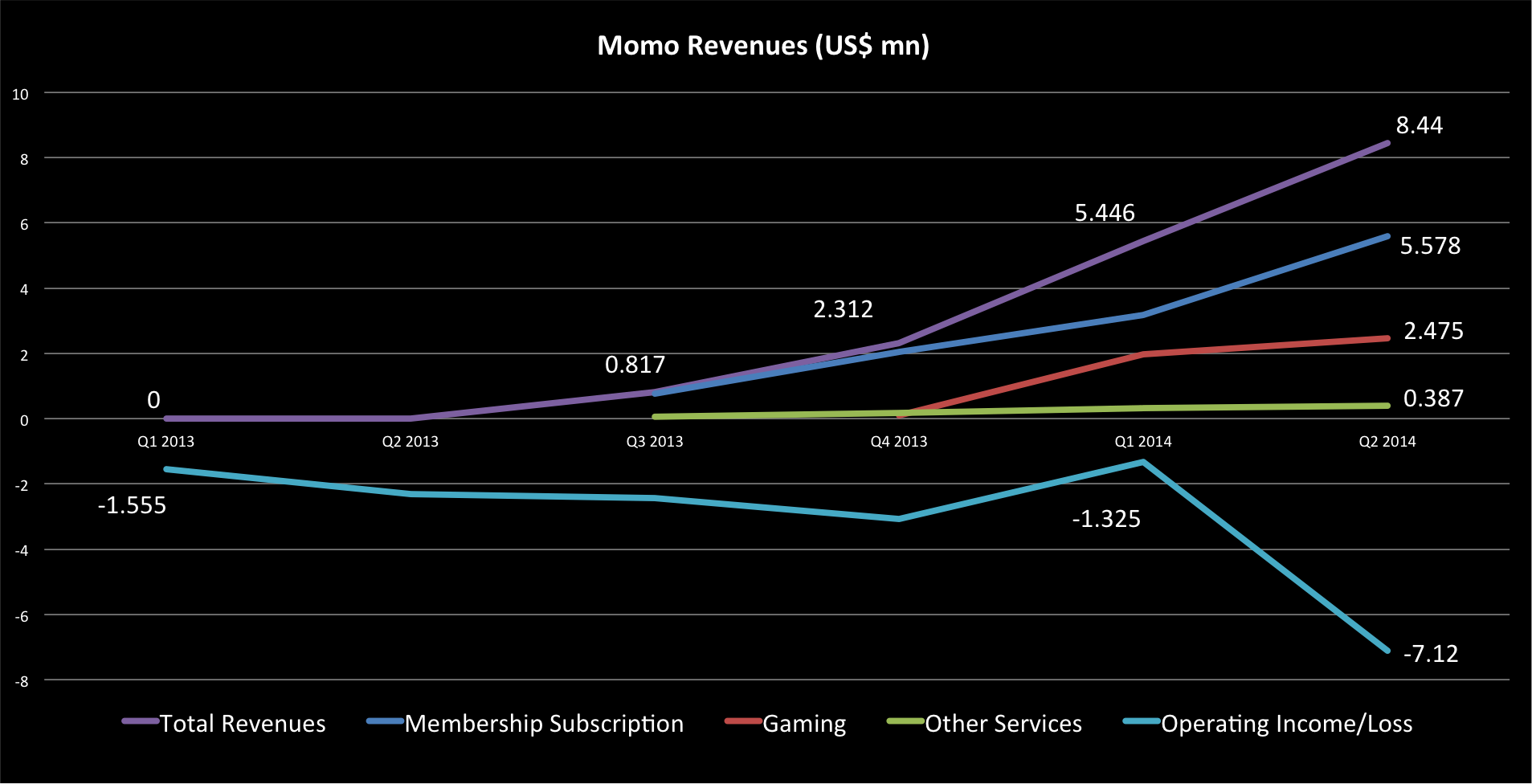 Momo, the Chinese location and interest-based social app, has filed for IPO to raise US$300 million. The Momo IPO will, like many Chinese tech stocks, be in the U.S.

Widely known as a mobile app with location-based features for connecting strangers, Momo is now transforming into an interest-based social platform. It has also been adding services for businesses to interact with Momo users.

The company resembles Tencent in terms of both product evolution and monetization. Momo claims it is the third most popular social apps in China, after Tencent’s WeChat (or Weixin) and Mobile QQ. While WeChat is for friends, family and acquaintances, Momo differentiates itself as a service for users with similar interests.

An English version was launched in October 2012 but reportedly was shut down in July this year. The company plans to launch a new one for English speakers, according to the filing.

Tang Yan, one of the six co-founders, CEO and chairman of Momo, currently holds 39.8% of the company.

Source : Momo Files for US IPO to Raise US$300M

Momo Files for US IPO to Raise US$300M