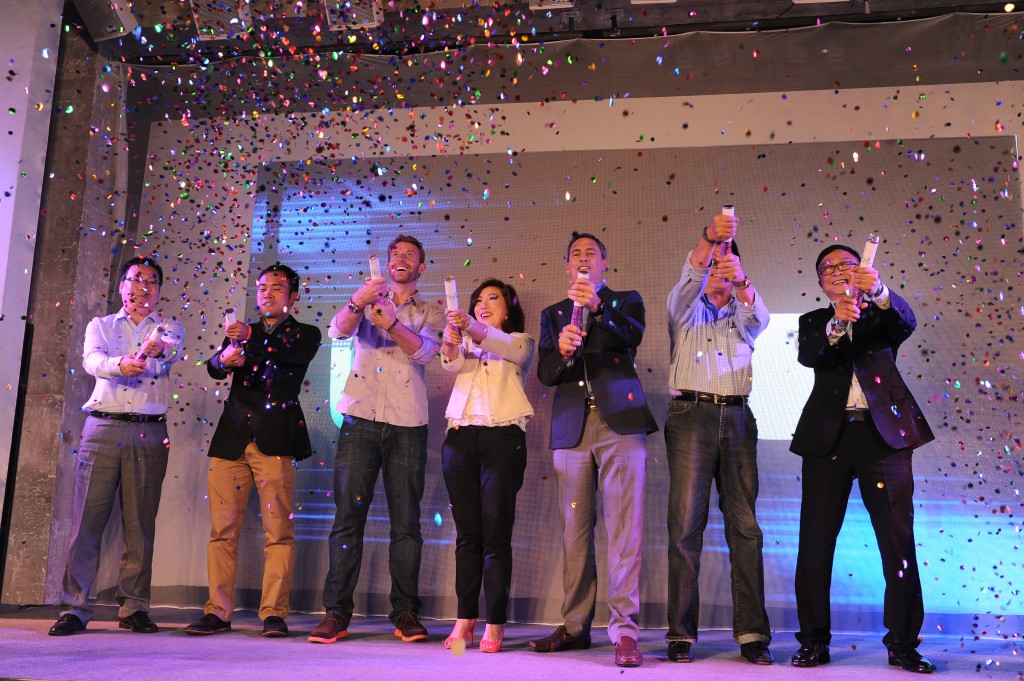 These products are now available for sale in China at JD.com, Apple Stores, FunTalk outlets and will enter the other renowned e-commerce portals in China in succession.

The smart wearable trend is on the rise in recent years. In addition to Chinese smart wearable makers that eye domestic market, their foreign peers also expanding businesses in China, a market too big to ignore.

Jawbone, a major rival of Fitbit, already landed in China a few years earlier and China is so far the second largest overseas market for Jawbone, according to Hosain Rahman, CEO and founder of the company.

Vivofit, a smart wristband brand under Garmin, also debuted their products in China this April. 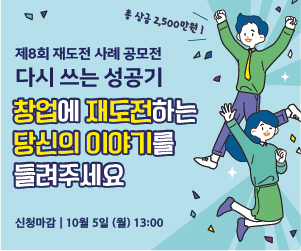 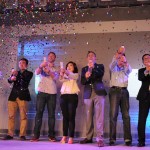