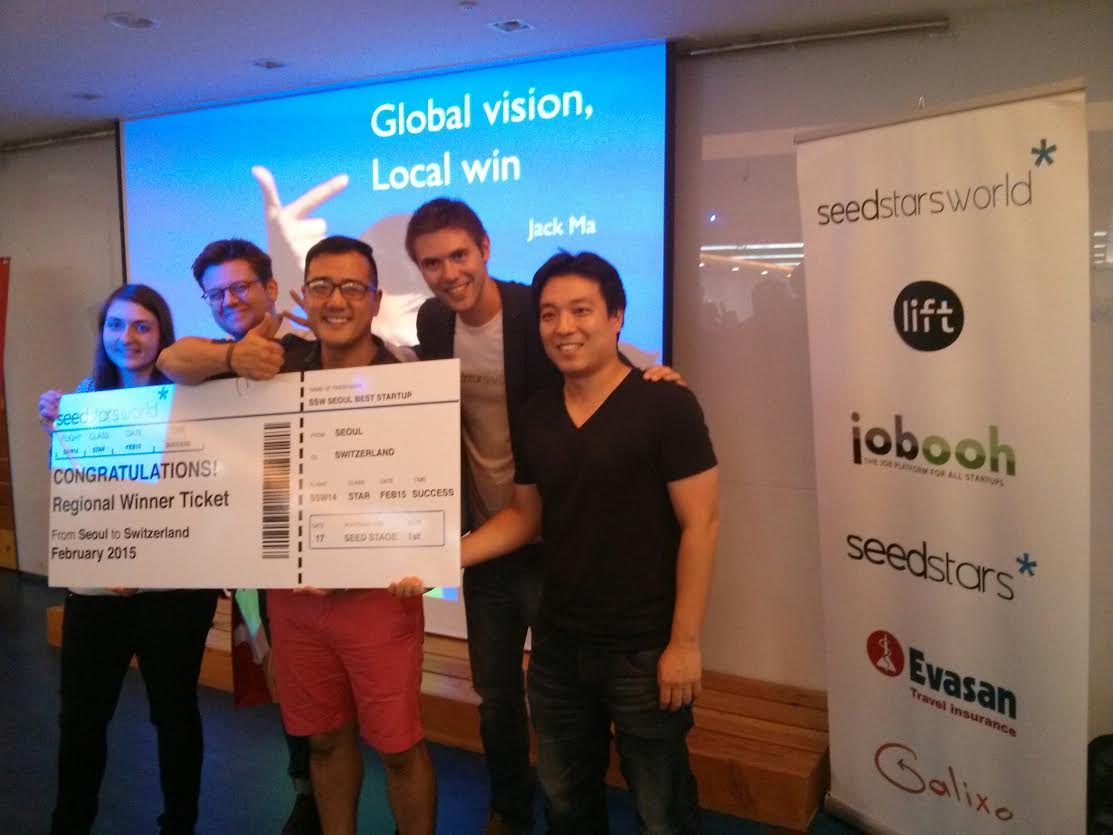 Seedstars World has successfully concluded its regional event in Seoul, which was hosted at D.CAMP. The top 3 winning startups comprised of 1st place winner Krowdpop, a crowd sourced concert service specialized on K-Pop, 2nd place winner Easiaid, an innovative video advertisement service, and Chatting Cat, a crowd sourced editing tool. As a regional winner, Krowdpop will be invited to Geneva in February to compete with all the other regional winners globally as part of Seedstars World Final Event. Richard Choo, Krowdpop’s CEO stated: “This was a great event and it was a pleasure participating! We look forward to Geneva, as it will be the perfect platform to reach European audiences.”

Based in Geneva, Switzerland and founded by Alisee de Tonnac and Pierre-Alain Masson, the competition is supported by the venture builder Seedstars SA. After its first successful edition in 2013 across 20 cities, SSW expanded its competition massively to more than 30 countries. Regional winners are invited back to Geneva to pitch for an equity investment of up to USD 500’000. The regional events feature up to 20 startups who must prove their worth in six minutes of pitching time and withstand the questions from a local jury of experts and a Seedstars World representative.

Alisee de Tonnac, SSW CEO, stated that “Seedstars World will hold its worldwide competition every year and we are expecting to grow exponentially to all the corners of the world and put all the fast growing startup scenes on the map! Indeed, our goal is to create THE network for quality entrepreneurs around the world and help entrepreneurs, accelerators/incubators, co-working spaces and investors to interact with one another.”

Manager of the Banks Foundation for Young Entrepreneurs and Seedstars Seoul partner D.CAMP’s Jason Chang stated: “Thanks to both Swiss Embassy and SSW to make this year’s Seoul competition at D.CAMP a one of a kind experience for everyone. We wish the best of luck for Krowdpop to replicate ‘Flitto’s’ success in the final event in Geneva.”

Other partners included BeSUCCESS, which was represented by Nathan Milliard in the jury. Seedstars Seoul was also supported by the Swiss Embassy in Korea with Christian Elias Schneider, Head of the Science & Technology Office also presiding as jury member. D.CAMP’s Operations Manager Seokwon Yang and Seedstars World’s Julien Berthomier rounded out the jury. Further support was provided by Freitag and media partner Business Korea.

For its return to South Korea, SSW teamed up with Seedstars Asia partner Galixo, a boutique consultancy based in Singapore working with startups in developing their business strategy and entering new markets at global level. CEO Raphael Dana stated, “Seedstars Seoul featured amazing startups solving local issues but also some scalable models for global opportunities. Seedstars World is clearly one of the most influential startup networks in the world for entrepreneurs with a big dream. We’re proud partners as we share the same values.”

The next stop of the tour is Seedstars Bangkok on the 8th of August. It continues on to Ho Chi Minh, Manila, Jakarta, Singapore, Shanghai, Sydney, Mexico City, Bogotá, Lima, Santiago, Buenos Aires and Sao Paulo. 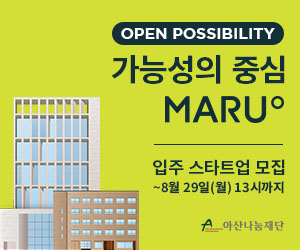